5 Things Everyone Should Know 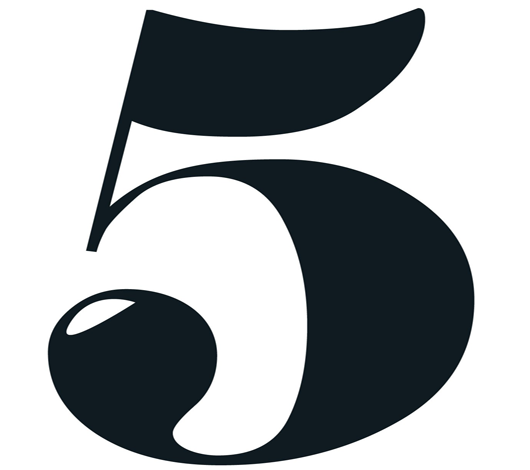 1. The prison system in the United States is a profit-making industry.

Private corporations operate over 200 facilities nationwide and are traded on the New York Stock Exchange.

News Corp. owns over 27 television stations and over 150 newspapers. Time Warner has over 100 subsidiaries including CNN, Time Magazine, and The CW.

3. The FBI admits to infiltrating & disrupting peaceful political groups in the United States.

The Womens’ and Civil Rights movements were among those targeted, with their members being beaten, imprisoned, and assassinated.

4. In 1977 it was revealed that random American citizens were abducted & tortured for research by the CIA.

Project MK Ultra was the code name for a series of covert activities in the early 1950’s.

5. A plan to attack American cities to justify war with Cuba was approved by the Joint Chiefs of Staff in 1962.