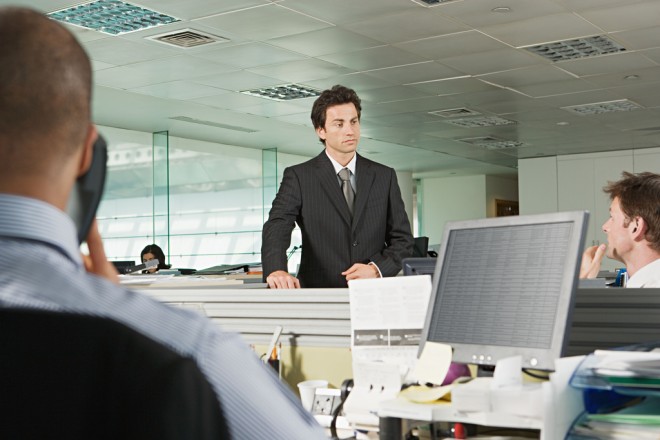 If the Pentagon gets its way, the gentleman doodling on his notepad as your next overseas business trip goes on endlessly could be a soldier, sailor, airman or marine in disguise.

This extraordinary redefinition of the U.S. military’s authorities for clandestine action overseas is officially part of a Pentagon wish list for revisions to its legal authorities recently sent to Congress.

“The conflict with al Qaida and its affiliates, and other developments, have required the regular conduct of small-scale clandestine military operations to prepare the battlefield for military operations against terrorists and their sponsors,” the Pentagon explains in a document first reported on by Inside Defense. “Expansion of this authority is necessary to permit DoD to conduct revenue-generating commercial activities to protect such operations and would provide an important safeguard for U.S. military forces conducting hazardous operations abroad.”

There’s another change the proposal would make — one that seems boring and bureaucratic, but explains a great deal. Authority for overseeing the Defense Department’s human spying lies with the Defense Intelligence Agency. The proposal would give it instead to the Undersecretary of Defense for Intelligence, the top aide for intel to the secretary of defense. And that undersecretary, Michael Vickers, is one of the Pentagon’s leading advocates of the transformation of special operations forces into elite intelligence operatives. Basically, Vickers would take control of a broad expansion in clandestine military activity.

Notice how the proposal says that using the cover of “commercial activities” would “provide an important safeguard for U.S. military forces.” Perhaps it would. But it would also place businessmen in danger. Once civilian commercial activities become a front for U.S. military spying, then foreign governments will likely view normal businessmen as targets for their own counterspying, or even detention.

This is why medical aid workers had such a negative reaction to the CIA’s use of a Pakistani doctor tocollect DNA in the town where Osama bin Laden was hiding under the cover of a vaccination program. If civilian activities become tied up with military activities, then the civilians who perform them will be seen as military targets, even if they have nothing to do with the military themselves.

“Additional classified background information regarding the Department’s conduct of its commercial cover program will be made available to the armed services committees,” the Pentagon promises in the proposal. Perhaps the generals will brief congressional staff in business suits.

Information on Over 98,000 Terrorist Attacks