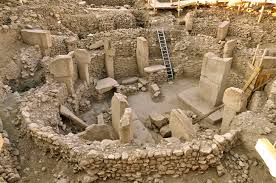 Göbekli Tepe is an archaeological site at the top of a mountain ridge in the Southeastern Anatolia Region of Turkey, approximately 6 km northeast of the town of Şanlıurfa. The tell has a height of 15 m and is about 300 m in diameter. 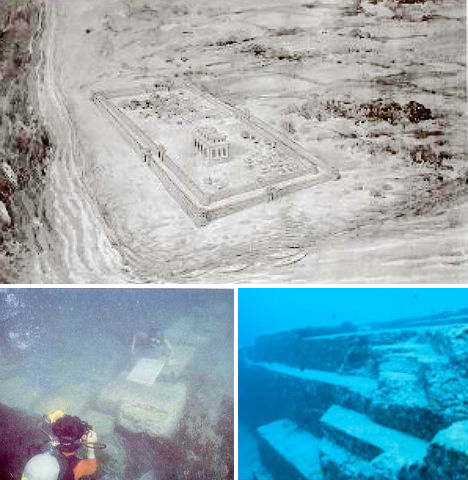 Marine archeology in the Gulf of Cambay – now known as the Gulf of Khambhat – centers around controversial findings made in December 2000 by the National Institute of Ocean Technology (NIOT). The structures and artifacts discovered by NIOT are the subject...