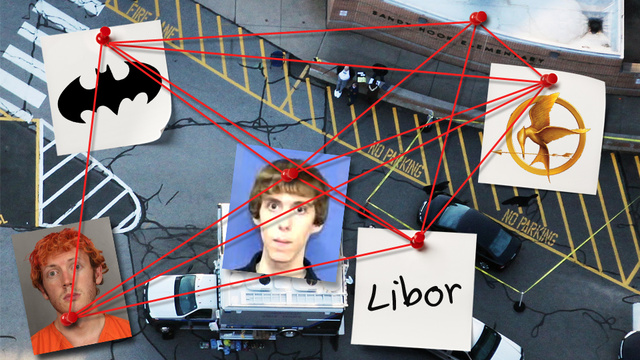 As the main stream media tries to polish it’s official story turd, many free thinkers are left with unanswered questions that may never be answered. We here at InfoSalvo have compiled a list of 10 things that just aren’t adding up for us and we would like to get your opinion on them.

Below is found in Chapter 12 of Milton William Cooper’s book, published in 1991:

“The government encouraged the manufacture and importation of firearms for the criminals to use. This is intended to foster a feeling of insecurity, which would lead the American people to voluntarily disarm themselves by passing laws against firearms. Using drugs and hypnosis on mental patients in a process called Orion, the CIA inculcated the desire in these people to open fire on schoolyards and thus inflame the ant-igun lobby. This plan is well under way, and so far is working perfectly. The middle class is begging the government to do away with the 2nd Amendment.”

UNTIL YOU WATCH THIS, YOUR ARGUMENT IS INVALID. IF YOU CAN’T SPEAK TO THESE DETAILS KNOWLEDGEABLY THEN YOU DON’T NEED TO BE DISCUSSING THIS SUBJECT WHATSOEVER