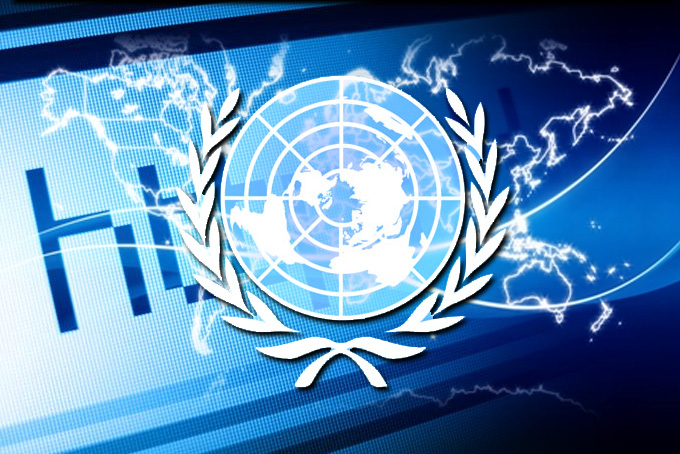 United Nations report calls for Internet surveillance, saying lack of “internationally agreed framework for retention of data” is a problem, as are open Wi-Fi networks in airports, cafes, and libraries.

The United Nations is calling for more surveillance of Internet users, saying it would help to investigate and prosecute terrorists.

A 148-page report (PDF) released today titled “The Use of the Internet for Terrorist Purposes” warns that terrorists are using social networks and other sharing sites including Facebook, Twitter, YouTube, and Dropbox, to spread “propaganda.”

“Potential terrorists use advanced communications technology often involving the Internet to reach a worldwide audience with relative anonymity and at a low cost,” said Yury Fedotov, executive director of the U.N. Office on Drugs and Crime (UNODC).

The report, released at a conference in Vienna convened by UNODC, concludes that “one of the major problems confronting all law enforcement agencies is the lack of an internationally agreed framework for retention of data held by ISPs.” Europe, but not the U.S. or most other nations, has enacted a mandatory data-retention law.

That echoes the U.S. Department of Justice’s lobbying efforts aimed at convincing Congress to require Internet service providers to keep track of their customers — in case police want to review those logs in the future. Privacy groups mounted a campaign earlier this year against the legislation, which has already been approved by a House committee.

The report, however, indicates it would be desirable for certain Web sites — such as instant-messaging services and VoIP providers like Skype — to keep records of “communication over the Internet such as chat room postings.” That goes beyond what the proposed U.S. legislation, which targets only broadband and wireless providers, would cover.

Other excerpts from the UN report address:

Open Wi-Fi networks: “Requiring registration for the use of Wi-Fi networks or cybercafes could provide an important data source for criminal investigations… There is some doubt about the utility of targeting such measures at Internet cafes only when other forms of public Internet access (e.g. airports, libraries and public Wi-Fi hotspots) offer criminals (including terrorists) the same access opportunities and are unregulated.”

Cell phone tracking: “Location data is also important when used by law enforcement to exclude suspects from crime scenes and to verify alibis.”

Paying companies for surveillance: “It is therefore desirable that Governments provide a clear legal basis for the obligations placed on private sector parties, including… how the cost of providing such capabilities is to be met.”

Today’s U.N. report was produced in collaboration with the United Nations Counter-Terrorism Implementation Task Force, which counts the World Bank, Interpol, the World Health Organization, and the International Monetary Fund as members.