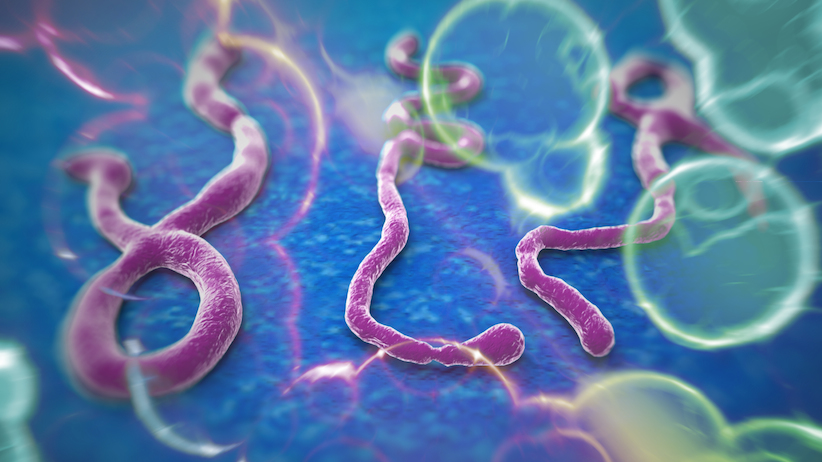 A man with Ebola in Dallas was initially sent home from the hospital with antibiotics after seeking treatment for an unknown illness, officials said.

The man, whose name wasn’t released, is the first case of the deadly viral infection to be diagnosed outside of Africa. He traveled from Liberia and arrived in the U.S. on Sept. 20, the Centers for Disease Control and Prevention said yesterday.

The man is being kept in isolation in an intensive care unit. He had no symptoms when he left Liberia and began to show signs of the disease on Sept. 24, the CDC said. He sought care on Sept. 26, was hospitalized two days later at Texas Health Presbyterian Hospital and is critically ill, said CDC Director Thomas Frieden. The agency is working to identify anybody who had contact with the man and track them down, he said.

Medical officials in the United States announced on Tuesday the first case of Ebola to be diagnosed outside Africa during the latest outbreak, which has killed more than 3,000 people this year.

The patient, who has not yet been identified, is being treated in Dallas, Texas.

The Centers for Disease Control (CDC) said the patient left Liberia in west Africa on 19 September, but did not develop symptoms until a few days after arriving in the US. He was admitted to the Texas Health Presbyterian hospital in Dallas on Sunday.

Thomas Frieden, the director of the CDC, said the patient was being treated in strict isolation, and that all measures would be taken to ensure that the disease would not spread in the US

Are Corporations Masquerading as Government in Australia & World Wide?