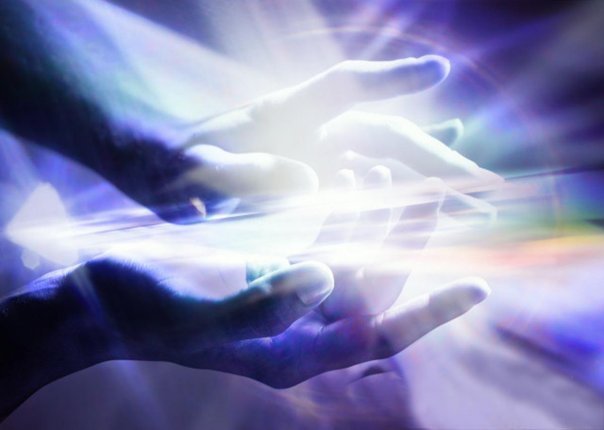 (NaturalNews) Deniers of the link between mercury-laden vaccines and autism are going to have a hard time denying the latest findings by the Coalition for Mercury-Free Drugs (CoMeD). The nonprofit group has obtained critical documents via a Freedom of Information Act (FOIA) request that exposes the US Center for Disease Control and Prevention’s (CDC) role in deliberately lying about and manipulating a key Danish study that showed a clear link between vaccines containing mercury and autism.

In 2003, the journal Pediatrics published a study conducted in Denmark that observed a significant decline in autism rates following the country’s elimination of Thimerosal, a mercury-based component, from vaccines. But thanks to the CDC’s corrupting influence, the published version of the study in Pediatrics actually claimed the opposite, and alleged that removal of Thimerosal brought about an increase in autism rates.

Upon submission of the CDC’s tainted version of the study to Pediatrics, the study’s authors contacted CDC officials to let them know that the agency had incorrectly interpreted the data. They tried to tell the CDC that its figures and conclusions were wrong, and that corrections needed to be made.

The CDC allegedly responded by saying that it would take a look at the incorrect data, but proceeded to submit the corrupted version of the study to Pediatrics anyway. After encouraging the editors of Pediatrics to perform an expedited review of the corrupted study, the CDC ended up convincing the journal to publish the fraudulent study, which it did in 2003.

Now that this critical information has been officially released for the world to see, CoMeD is pressing the CDC to conduct a full criminal investigation into the matter, and make a formal declaration about whether or not scientific fraud was involved. CoMeD is also calling for a full, immediate retraction of the corrupted study from Pediatrics.

“This should not be tolerated by those who are entrusted with our children’s health and well-being,” says Lisa Sykes, President of CoMeD.