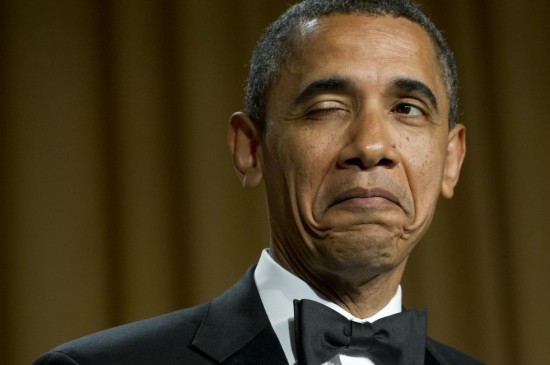 As part of his promises regarding better oversight of the National Security Agency, President Obama called for expert external opinion on where the lines of privacy should be drawn:

Fourth, we’re forming a high-level group of outside experts to review our entire intelligence and communications technologies. We need new thinking for a new era. We now have to unravel terrorist plots by finding a needle in the haystack of global telecommunications. And meanwhile, technology has given governments — including our own — unprecedented capability to monitor communications. – President Obama.

And yet, no. Obama’s panel is not a set of outsiders in the slightest. As some have pointed out in recent days, the group is instead a slurry of insiders, former insiders, and a previous colleague of the president’s.

Member Michael Morell is from the CIA, Richard Clarke is former national security, Cass Sunstein is ex-Obama White House, Peter Swire was part of the Clinton administration, and Geoffrey Stone is also University Chicago stock, same as the president.

Stone, at a minimum, is part of the ACLU, and thus might have a bit of a backbone on the privacy side of things. But the group is surprisingly un-outsidery, and hardly undogmatic. This has not gone unnoticed. However, something that fewer have noticed is that the group contains no technology or telecom folk.

This is almost comical, as we are arguing over digital and telephonic surveillance. PRISM, tapping of fiber-optic cables, storing the nation’s phone records, and forcing telcos to send huge swatches of the Internet to the NSA, and yet not a single voice from the industries impacted will take part.

In the age of cynicism, this must be a high point.

The group is in fact a good mix of people from the establishment who have perspectives on security, but it is utterly incomplete. To exclude from the conversation companies that are directly impacted by the NSA — bullied is probably a better word — is to silence possible dissent. And that is the opposite of open, or fair.

Not that in this discussion there has been much proffered openness of fairness, but when the president assembles a panel of “outsiders” to examine current policy, one could hope for a bit of each. In the assembled group, those in favor of curtailing the NSA’s surveillance activities couldn’t win a voice vote. That’s not so good, really.

If we are going to legally force tech and telco firms to hand over private information of regular folks, they deserve a hand in the discussion. Unless, naturally, the meetings are a sham in the hopes of quieting public outrage and dissent. In that case, a few former insiders can be tossed together for a chat that will mean little and accomplish less. Which appears to be the case.

At each stage of the NSA revelation saga, the government has obfuscuated or offered little. This is another example of the latter.