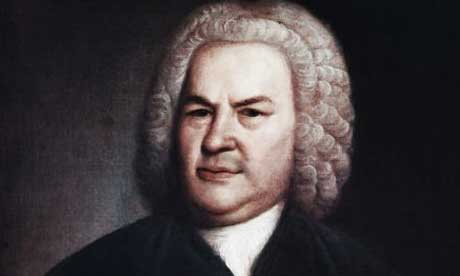 I found the following article re “Bach’s Cryptic code imbedded in his music uncovered” from World News Tomorrow http://www.worldnewstomorrow.com/?p=2452

This substantiates the following:

A recent source has revealed that Bach’s music contains a very precise hidden code that was used to control humanity from the time of its creation onward.  In fact, he was aware of the negative side of this embedded code and because he rebelled against using it he was thrown in jail for 2 years.

I was told within this code, by a source calling themselves Adamus, that the code can be used to create certain mental states that then create a suggestible state of mind especially to programming and following orders.  And although a small fraction of humanity are resistant to this “sound code” the majority of humanity can be controlled using it.

It is no accident that this code embedded in Bach’s music has been played in churches worldwide since that time.  In fact, that subliminally most people who do not know the name of Bach will still be able to hum or duplicate a Bach melody upon request even without knowing where it comes from.

This is no accident.  But in fact a way in which humanity has been programmed since that time to remain subserviant and controlled.  It is important to note this works not on an individual basis when one is alone but when people are in groups.

In essence, within his music is contained a code where no single note has been misplaced or done in error.