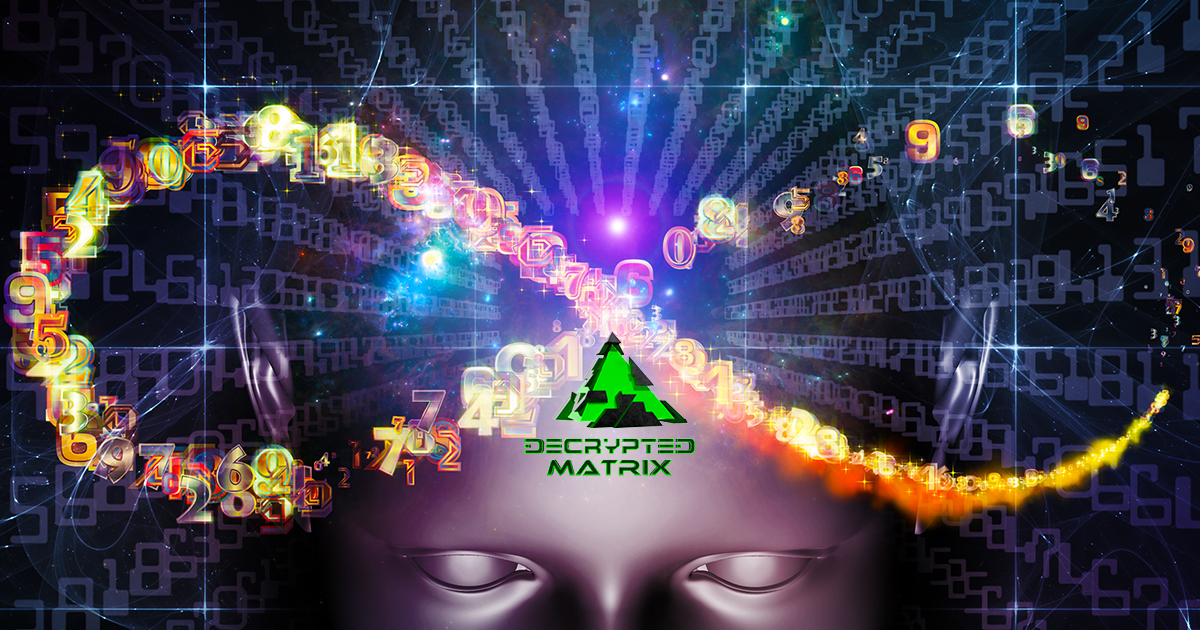 What this Truth Seeking process gives you is the ability to develop a Reality Filter.

You will be able to immediately see what is being presented, and read between the lines to understand what’s actually going on.

Ignorance is not bliss.

An ignorant cave-man that isn’t paying attention, walks his family straight into a lions den disquised as a blackberry bush, or over the edge of a cliff because that rock looked like a banana.

Why would reality these days be any different?

Why Are We Here

As someone who’s always been curious of their surroundings since they were a child you could say I’ve asked a lot of questions.

What started this for me was Indecision 2000. Having a presidential election come down to the difference of a few hundred votes didn’t sit well.  It was watching that media circus unfold, I decided to try and fully understand what was being presented.

What I started to realize is that we’re dealing with an onion. A massive onion, with layer upon layer, of lie after lie, to peel back.  Each question you ask, each layer you pull back, just reveals yet another question. They get harder and more complicated as you go.

By 2005 I realized that nothing we’ve grown to understand is really what it looks like.  Value, Meaning, and the most important Secrets to Life have been stripped out of the mass consicousness, and now the majority of the population is asleep at the wheel.  Shit, I too, was asleep at the wheel.   It was hard, because not even I was interested in some alternate version of Reality exposing everything I thought I knew, to be a Lie. Even if it actually explains why ‘all of this’ is so crazy … I’d rather believe its all just random. Same for almost everyone else.

What this process gives you is the ability to devlop a reality filter. You can see what’s being presented and then be able to read between the lines and immediately understand what’s actually going on.

The big shift after Indecision 2000 was when it moved into UFO / Metaphysical curiosity.  Immediately I recognized even the public libraries have an incredible amount of information here. This led to the UFO / Advanced technology rabbit hole.  So if all of that was obviously possible, actively unfolding still today, how – who’s doing it?

How are they hiding it?

It was the depth of that curiosity which ultimately lead me to the overall light-bulb moment of acceptance – that nothing in our ‘Control System’ is ever what it looks like, because there’s basically a government, within the government. 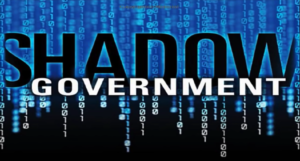 Getting to that point, is like going down into a rabbit hole only to to end up on a thin ledge, overlooking into a botomless pit, within this massive dark room.

Where do you even start with that?

Before You 'Paul Revere' Your Family & Friends ...

What we will soon realize is that we can’t just ‘wake up’ other people. Some Truth Seekers go wild trying to wake up everyone they love, as they start to uncover these things. Look out.

It doesn’t work like that.  We can’t just unplug anyone from the Matrix.  Even the ones you’re sure about.   They will smack your hand away the moment you reach over and start pulling at that plug.

Agent Smith shows up, and secures it snugly back into place.  Just watch.  He Encrypts all truths.  You’ll soon realize, most freedom loving baby hugging peers you know, will prefer the current ‘version’ of reality. Its really simple, the version of reality they know and were born into, has already been accepted – staying put is less painful than knowing the truth. Expect it.

They have to unplug themselves but, we can methodically and consistently wiggle those plugs.  Doing it over time, with persistence and in a tactical, factual, #Loving way.

With the right approach we can wiggle every plug at once – for a Mass Matrix Exodus.

Truth will set us free.

My Process of Discovery, in Steps

1.   I’m not special, I’m just like you.  had or have a career. business. children, family. understand true love. concern for the human condition

2.   I drank the kool aid. I voted. I had my candidate’s bumper sticker.

3.   Honestly came to realize, I had no idea who any of these people were.

4.   Started looking at connections. Who is linked to who? (concept
of dot-connecting that exposed Epstein’s logs). You’d be surprised how far that can get you in research. To really do this one has to let go of all bias, which I found very difficult actually.

5.   Since around 2006, i started to simply let go and shed all these belief systems i realized i was simply repeating out of conditioned habit. friends, influences, parents especially. The deeper you go, the more you uncover about yourself. and you have to keep pushing, without getting sucked into the negative associations you’ll find. Thats the secret. A huge part that keeps many truthseekers from finding the pot of gold at the end of the rainbow.

6.   I Slowly built a ‘reality filter’ over a 15 year period. this is what any ‘truth-seeker’ is ultimately doing. new facts. new understanding. new basis for a new & improved belief system.

…stayed neutral, watched and observed BOTH sides of argument, politcal debate, conflict as the search continued. Watched and laughed at guys like Alex Jones. Who were getting close, seemingly on the right track but were really just… ‘doing truth’ all wrong. Negativity focused, covered with Ads, monetization, sponsors, and I saw that as a significant distraction from others finding important knowledge.  Almost every other Truthseeking website fits a typical focus/profile that leaves open to suspicion.

7.  DO it BETTER.    After filtering out the unverified weak datapoints, and saving only the best of the best, eventually it all needed somewhere to live.

That’s when DCMX was born around 2011.  Intended forever to be a Knowledge Arhcive with no ads, no asking for money, no TRACKING, certainly no Google or ‘Big Tech’ Analytics under the hood.  Why?  This isn’t about that.

At the end of the day, curious minds need real answers.

And life now more than ever is incredibly busy – we ain’t got time for grinding out the process of Truth-Seeking. As wild as that is, staying afloat financially, means staying busy slaving away ‘at work’ and when that’s done there’s just barely enough time for family, and that is the trap right there.

More family, less slavery, for the Human Condition is our Ultimate Mission.

In the movie The Matrix Mr. Smith has the ability to enter anybody, at any time. This often occurs when The Matrix is threatened by Neo.

The scenario is
a reflection of our real world.

For example, you’re down at the coffee shop having a conversation with a friend and everything is fine until JFK, 9/11, or any other highly questionable ‘event’ comes into discussion.

you were just having an open conversation with.

and critical thoughts are challenged because..

All Truths Threaten The Matrix.

The Matrix, is really just a mindset.

Nothing more.
It is programmed into most people from youth.

All cultural influences especially the Teachers, Scientists, and everyone we come in contact with that reinforces this belief system.

Because of this Mr. Smith programming, these individuals become bought into the belief system as guardians of The Matrix, Protectors of the code.

Police of the Mind Control.

To understand ourselves.. and our surroundings at the highest levels.. We must be willing to ask the the hardest questions of all, and then not judge what we find in our answers..

When we finally do that, we often hit a brick wall of Mr Smiths,
that only answer back with the Indoctrination,
only ever the same Matrix of Lies.

Agent Smiths are the Enforcers of this indoctrination, which holds together our false collective concept of reality, like super glue.

The Matrix is a Matrix of Lies where Truth is locked away, encrypted, not understandable by the masses. 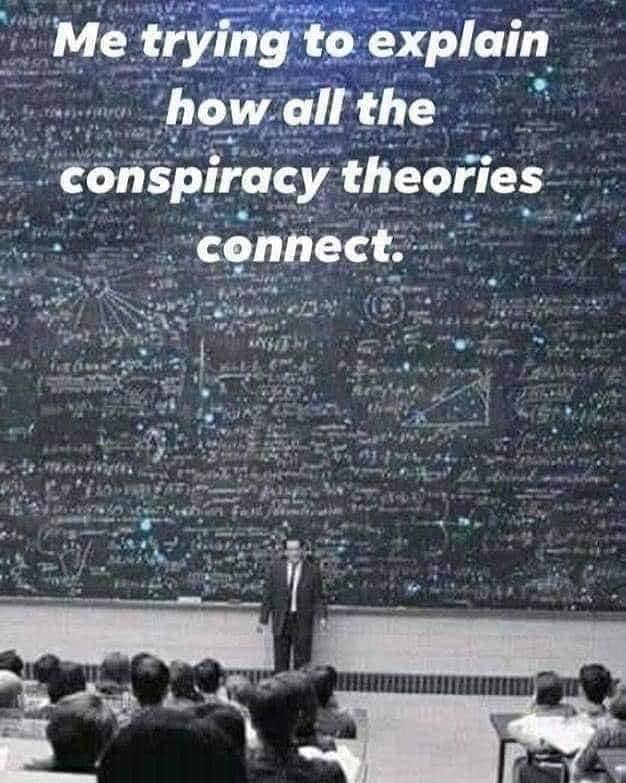 Seriously though, there actually is a map now

DUDE – YOU’RE FREAKING ME OUT

EVENTUALLY IT STARTS TO SINK IN… 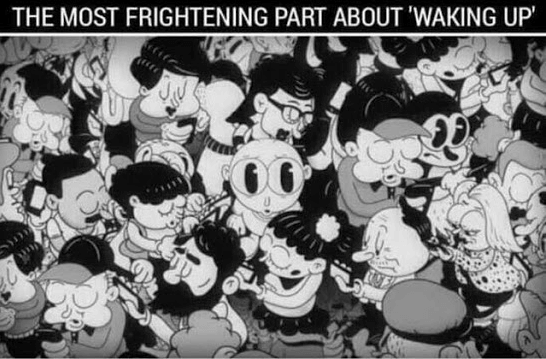 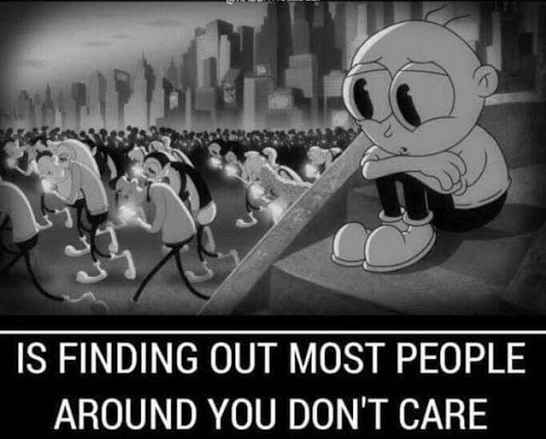 Suppose Lucky for YOU,

I Always Do The Opposite

Because I Understood Very Early… 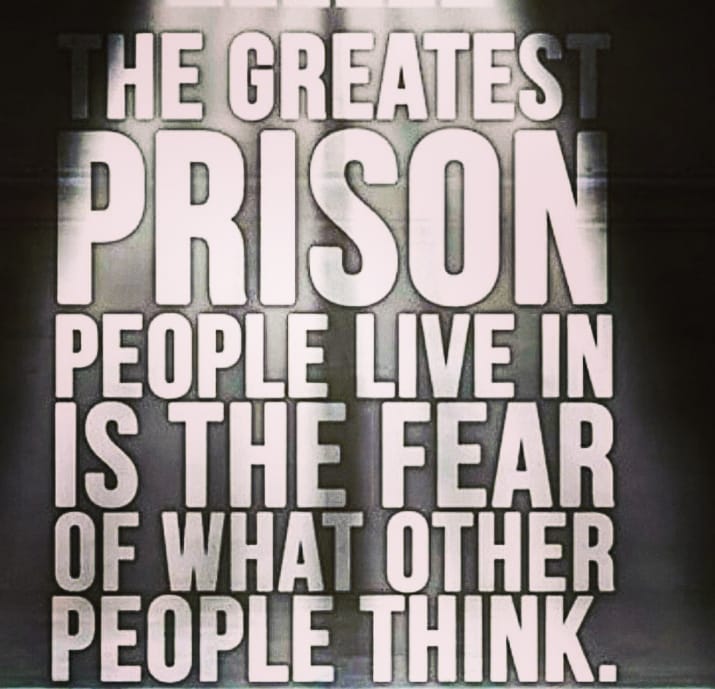 (that censor engines are willing to admit)

Why We Do It 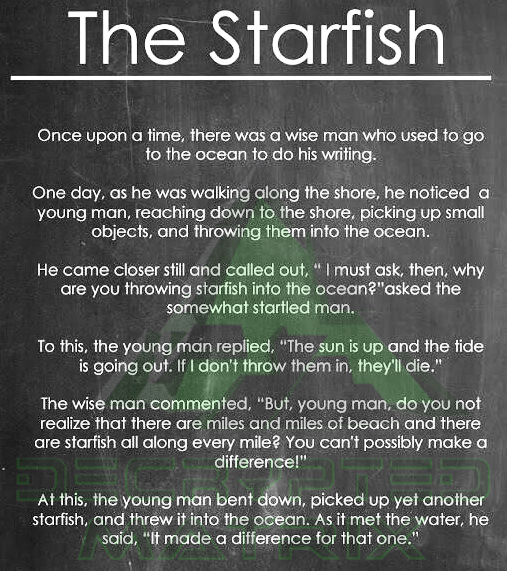 This ‘reality’ is a very large, very dark room

Only small pockets of light are provided in which to see

Do we explore the room only with the provided light, just because we are led to believe it is the only light?

Or do we find our OWN source of illumination, and start exploring this room ourselves?

There is PLENTY happening in this room, that is not being exposed from its shadow

Are you prepared to see what the darkness has kept from you?

Are you ready to know why?

Act with Love in all

SOLUTIONS TO THE CHAOS..?

DECRYPTING THE MATRIX:
EXPLAINED IN DETAIL

Unlike many others, we don’t dilute the messaging with distractions..

THIS ARCHIVE WILL NEVER CONTAIN ADS

This site may contain copyrighted material. Decrypted Matrix and its Editors make such material available -without profit- in an effort to advance the awareness and understanding of issues relating to spirituality, civil rights, economics, individual rights, international affairs, liberty, science & technology, the unknown, etc. This constitutes a “fair use” of any such copyrighted material as provided for in section 107 of the US Copyright Law.