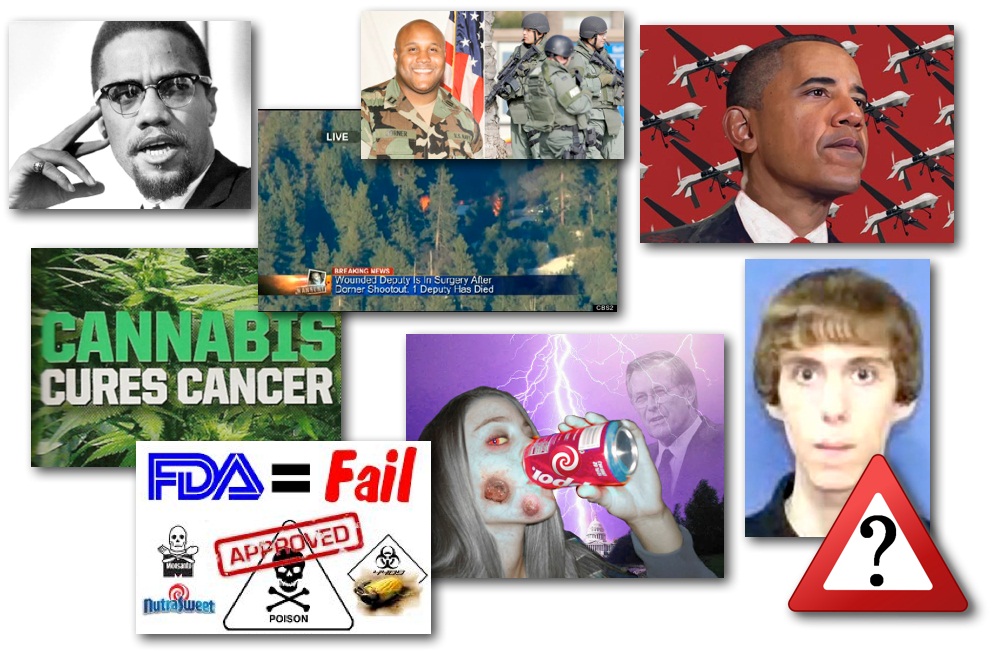 Chris Dorner- I wonder how easy it would be… to manipulate the truth about THIS situation?

the story of Adam Lanza is further unraveling into nothingness, his existence within the last 3 years VERY difficult to prove.

Bill Gates Dodges Questions on Why He Owns 500,000 Shares of Monsanto

The Shocking Story of How Aspartame Became Legal

Obama plans to use military drones against American journalists, freedom activists and critics of government