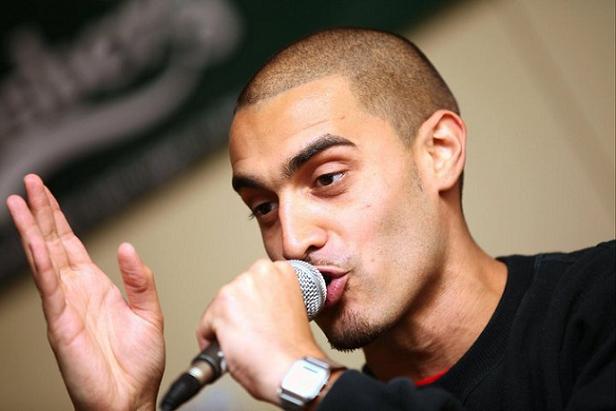 This is the official video for Lowkey’s single Tears to Laughter which has been supported by Palestine Solidarity Campaign, Stop the War Coalition, Viva Palestine and others. The song has been a huge hit amongst supporters of the Palestinian cause and Lowkey has toured extensively through Europe, Israel and Palestine to promote the song and its message.

You can now buy Lowkey’s album Soundtrack To The Struggle on double disc from www.soundtracktothestruggle.com! All profits made from the single are being donated to the DEC Gaza Appeal.