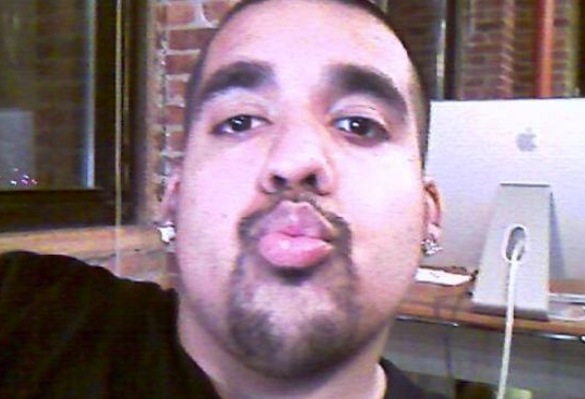 As reported by Fox News yesterday, LulzSec “mastermind” and Anonymous hacker Sabu (real name: Hector Xavier Monsegur) was flipped by the FBI. Big surprise. Give the FBI a cookie.

There has been a widespread belief that Sabu was a rat for quite some time within the hacking community—an August 2011 chat between Sabu and Virus, for instance. Virus quite prophetically wrote in that infamous chat: “I’m absolutely positive, you already got raided, and are setting your friends up and when they’re done draining you for information and arrests they’ll sentence you and it’ll make nose.”

Beyond that, in a community wherein anyone can have a voice, it stands to reason that subversive government influences are present, whether passively watching or actively suggesting. Disinformation, false flag operations, and immunity: these are the human intelligence gathering techniques that spy agencies use to infiltrate movements.

With that in mind, one of two possibilities exist: The FBI has transformed Anonymous into one monolithic false-flag operation, or agents take down hackers the way they take down other targets—with one or multiple informants. Judging the FBI’s efforts purely on the frequency of Anonymous’ activities throughout the last year, it’s probably safe to say that the FBI hasn’t accomplished the former.

If this conclusion is wildly off-base, and the former is true, then one has to entertain the following possibilities: the Stratfor hack was socially engineered by the FBI; Stratfor allowed it; and the FBI manipulated Anonymous into a partnership with WikiLeaks in the publication of the Global Intelligence Files. Then, of course, one must wonder if WikiLeaks itself is not a false-flag operation. This scenario seems rather unlikely, especially in a world where those who attempt to regulate the Internet are always one step behind.

Where then does this leave Anonymous and its supporters?

Again, judging from Anonymous’ efforts in the last year, which included a hybridization with Occupy Wall Street, the Stratfor hack,  a partnership with WikiLeaks, an infiltration of the FBI and Scotland Yard’s conference call on Anonymous, Operation ANTI-ACTA (which struck the Polish government), and the CIAPC hack (following Elisa’s blockade of The Pirate Bay), amongst other projects; it would seem seem that Anonymous, as a global collective, has grown far beyond LulzSec and Sabu’s influence—that it has indeed shed Sabu’s influence.

Here’s a suggestion to the FBI: Maybe you should spend a little less time pursuing Anonymous and put more effort into bringing to justice the white-collar criminals who crashed the economy in 2008, thereby pocketing billions and evaporating middle class savings, delaying retirement, and sending families into the grip of poverty; driving individuals to suicide, or illegal and prescription drug use to numb the pain; to theft, alcoholism, and welfare that the GOP hates so much; and saddling college graduates with hundreds of thousands of dollars in debt from which they won’t soon liberate themselves.

Yes, one can see how a DDoS attack launched against Sony Pictures would be a priority. The FBI does work for politicians after all, who are kept in office by the campaign donations of corporations.

Indeed, the FBI, like Sabu himself, knows the following maxim all too well: you’re always somebody’s bitch.