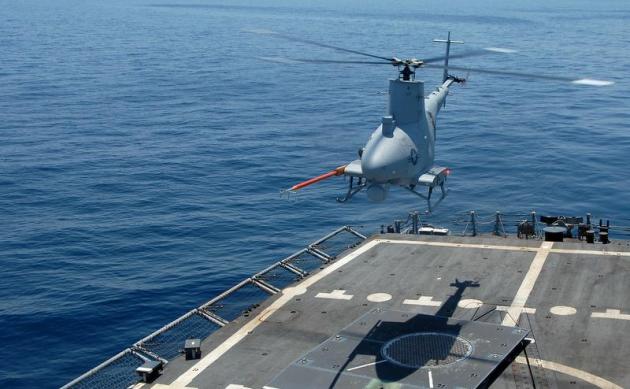 Today EFF posted several thousand pages of new drone license records and a new map that tracks the location of drone flights across the United States.

While the U.S. military doesn’t need an FAA license to fly drones over its own military bases (these are considered “restricted airspace”), it does need a license to fly in the national airspace (which is almost everywhere else in the US). And, as we’ve learned from these records, the Air Force and Marine Corps regularly fly both large and small drones in the national airspace all around the country. This is problematic, given a recent New York Times report that the Air Force’s drone operators sometimes practice surveillance missions by tracking civilian cars along the highway adjacent to the base.

The records show that the Air Force has been testing out a bunch of different drone types, from the smaller, hand-launched Raven, Puma and Wasp drones designed by Aerovironment in Southern California, to the much larger Predator and Reaper drones responsible for civilian and foreign military deaths abroad. The Marine Corps is also testing drones, though it chose to redact so much of the text from its records that we still don’t know much about its programs.