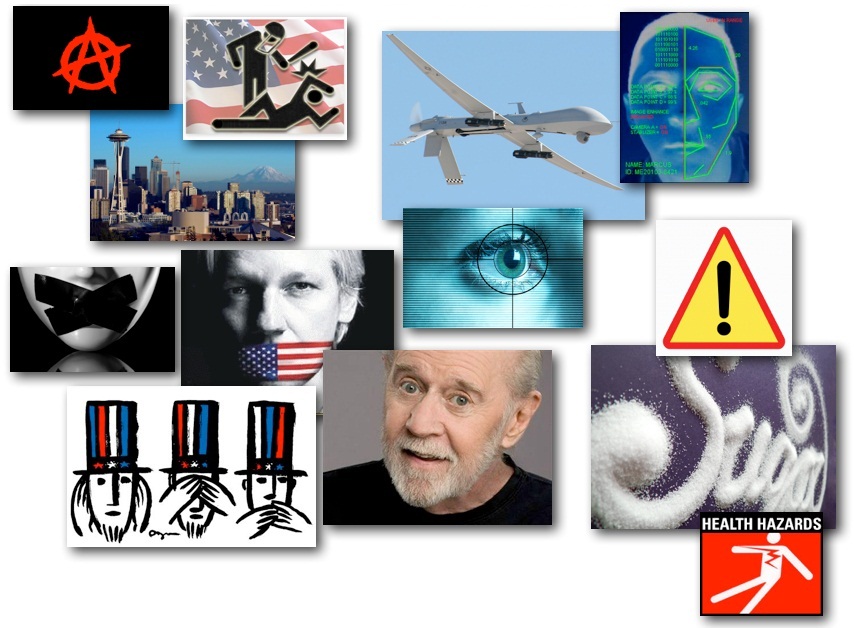 Whistleblowers: gagged by those in power, admired by the public

How sugar may make you stupid

January 31, 2013 – Decrypted Matrix Radio: What is THE MATRIX, Benefits of a Raw Foods Diet, The Sun as an Essential Element