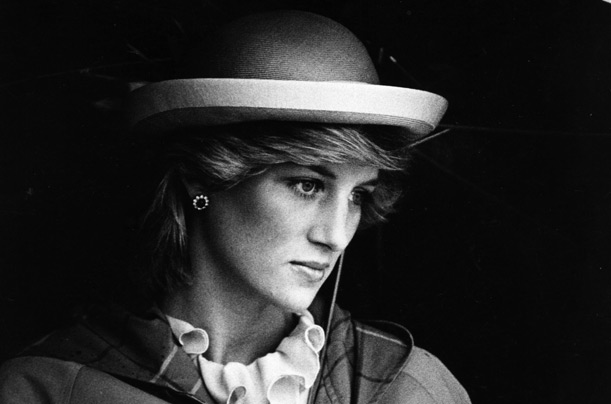 Princess Diana Diana, Princess of Wales, was the first wife of Charles, Prince of Wales, who is the eldest child and heir apparent of Queen Elizabeth II.

Widely unknown, is that Diana, a true humanitarian, was an outcast of the Royal Family. There are many indicators that she had extensive ‘dirt’ on the family and wasn’t shy about using her influence to eventually expose their true colors.  Also, the family was not pleased with her joining bloodlines with Dodi Fayed, son of a wealthy Egyption billionaire..  Rumor is that she was with child at the time of her death, and this was handed down as her punishment.  In her journal was found an entry that proves she already considered an attempt on her life:

“..i think they are planning some kind of accident with my vehicle…”

Many independent researchers and investigators have determined that she was killed in ‘ritual’ fashion, surrounded by deep, intentional, occult symbolism.  The method & time of death, striking the 13th pillar in the tunnel, and the above-ground location all have connections to ancient Babylon, with what some even say includes a ‘fulfillment of divine purpose’.

Top experts in this complex assassination where the Family takes down one of its own using MK-Ultra connected driver Henry Paul are David Icke, Chris Everard, and Jordan Maxwell, among others.

NAZI FlashBack: The Courage To Say No