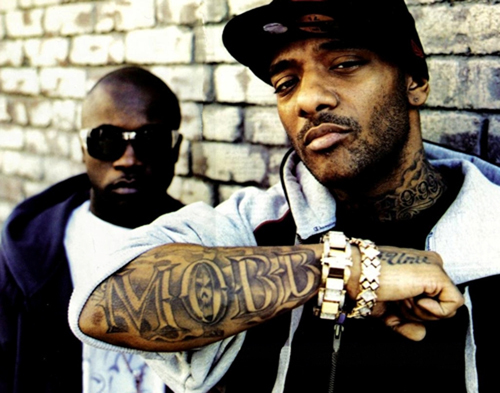 Prodigy has been talking about the the Illuminati for years. Long before contemporary hip-hop’s obsession with the secret society, P was vocal about the “enlightened ones” who he believes control the population to push their own agendas though food, television, radio and more.

In this exclusive Complex video, he elaborates on the subject, and also speaks on Kanye West and Jay-Z’s rumored involvement with the group.

The Holographic Illusion of Reality – Explained by David Icke