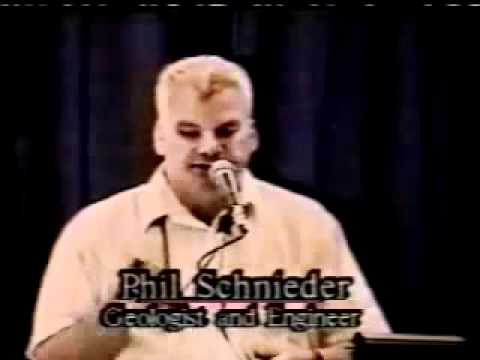 Phil Schneider died in 1996. Previous to his death he had been on tour across the United States speaking out about various subjects including his involvement with building a secret underground base in Dulce, New Mexico for the military. During this time, he said to have had an encounter with a violent E.T race in the late 1970’s which would change his whole world reality immediately after. This documentary explores some of the information Phil Schneider spoke about to the public in the 1990’s by examining each claim in detail with expert opinions from Richard Dolan, Richard Sauder, Neil Gould and Cynthia Drayer (Phil’s Ex-Wife).

In this documentary you will find never before published photo’s of Phil’s Autopsy, documents about the Philadelphia Experiment from Oscar Schneider’s files (Phil’s father) and a very well explained background about Underground Bases.

The Last Prophet – The Legacy of William Cooper