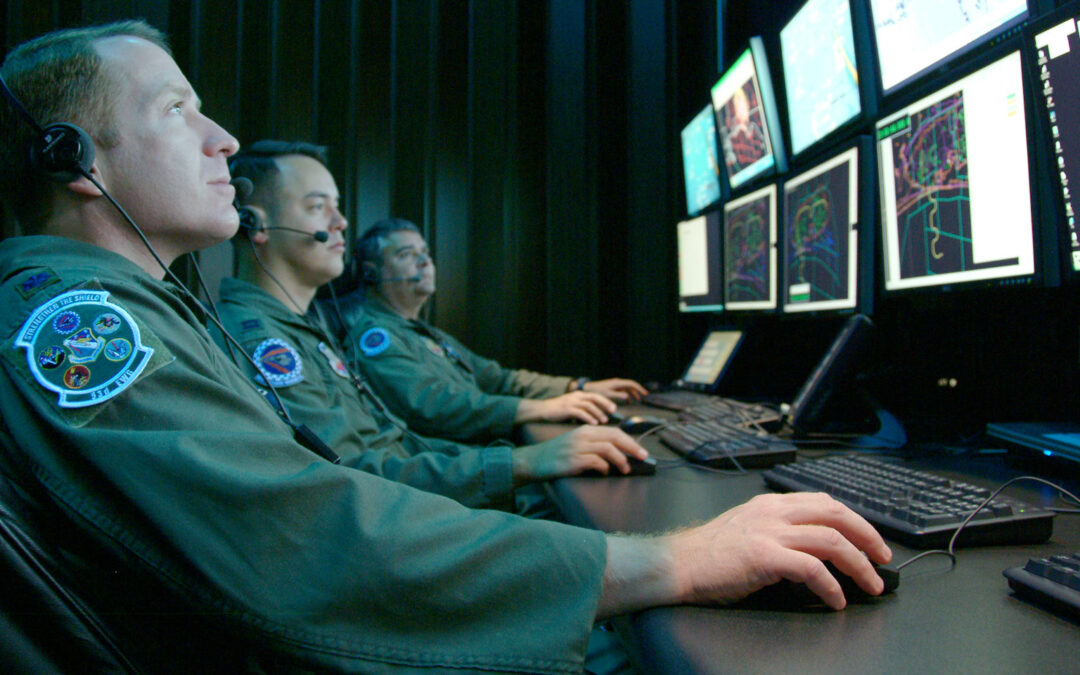 If twitter is any gauge, a lot of people think this article in Wired about General Keith Alexander is just all kinds of kewl:

General Keith Alexander, a man few even in Washington would likely recognize. Never before has anyone in America’s intelligence sphere come close to his degree of power, the number of people under his command, the expanse of his rule, the length of his reign, or the depth of his secrecy. A four-star Army general, his authority extends across three domains: He is director of the world’s largest intelligence service, the National Security Agency; chief of the Central Security Service; and commander of the US Cyber Command. As such, he has his own secret military, presiding over the Navy’s 10th Fleet, the 24th Air Force, and the Second Army.

Alexander runs the nation’s cyberwar efforts, an empire he has built over the past eight years by insisting that the US’s inherent vulnerability to digital attacks requires him to amass more and more authority over the data zipping around the globe. In his telling, the threat is so mind-bogglingly huge that the nation has little option but to eventually put the entire civilian Internet under his protection, requiring tweets and emails to pass through his filters, and putting the kill switch under the government’s forefinger. “What we see is an increasing level of activity on the networks,” he said at a recent security conference in Canada. “I am concerned that this is going to break a threshold where the private sector can no longer handle it and the government is going to have to step in.”

In its tightly controlled public relations, the NSA has focused attention on the threat of cyberattack against the US—the vulnerability of critical infrastructure like power plants and water systems, the susceptibility of the military’s command and control structure, the dependence of the economy on the Internet’s smooth functioning. Defense against these threats was the paramount mission trumpeted by NSA brass at congressional hearings and hashed over at security conferences.

But there is a flip side to this equation that is rarely mentioned: The military has for years been developing offensive capabilities, giving it the power not just to defend the US but to assail its foes. Using so-called cyber-kinetic attacks, Alexander and his forces now have the capability to physically destroy an adversary’s equipment and infrastructure, and potentially even to kill. Alexander—who declined to be interviewed for this article—has concluded that such cyberweapons are as crucial to 21st-century warfare as nuclear arms were in the 20th.

And he and his cyberwarriors have already launched their first attack. The cyberweapon that came to be known as Stuxnet was created and built by the NSA in partnership with the CIA and Israeli intelligence in the mid-2000s. The first known piece of malware designed to destroy physical equipment, Stuxnet was aimed at Iran’s nuclear facility in Natanz. By surreptitiously taking control of an industrial control link known as a Scada (Supervisory Control and Data Acquisition) system, the sophisticated worm was able to damage about a thousand centrifuges used to enrich nuclear material.

The success of this sabotage came to light only in June 2010, when the malware spread to outside computers. It was spotted by independent security researchers, who identified telltale signs that the worm was the work of thousands of hours of professional development. Despite headlines around the globe, officials in Washington have never openly acknowledged that the US was behind the attack. It wasn’t until 2012 that anonymous sources within the Obama administration took credit for it in interviews with The New York Times.

But Stuxnet is only the beginning. Alexander’s agency has recruited thousands of computer experts, hackers, and engineering PhDs to expand US offensive capabilities in the digital realm. The Pentagon has requested $4.7 billion for “cyberspace operations,” even as the budget of the CIA and other intelligence agencies could fall by $4.4 billion. It is pouring millions into cyberdefense contractors. And more attacks may be planned.

I don’t suppose the American public have any business knowing if their government is launching such attacks. Why would we? What could possibly go wrong?

Inside the government, the general is regarded with a mixture of respect and fear, not unlike J. Edgar Hoover, another security figure whose tenure spanned multiple presidencies. “We jokingly referred to him as Emperor Alexander—with good cause, because whatever Keith wants, Keith gets,” says one former senior CIA official who agreed to speak on condition of anonymity. “We would sit back literally in awe of what he was able to get from Congress, from the White House, and at the expense of everybody else.”

Now 61, Alexander has said he plans to retire in 2014; when he does step down he will leave behind an enduring legacy—a position of far-reaching authority and potentially Strangelovian powers at a time when the distinction between cyberwarfare and conventional warfare is beginning to blur. A recent Pentagon report made that point in dramatic terms. It recommended possible deterrents to a cyberattack on the US. Among the options: launching nuclear weapons.

When the Guardian revealed this program the other day there was a spirited debate about whether this, unlike the other programs, was something we should welcome and expect. My problem with it wasn’t that the government was creating plans to defend against attacks on US cyber-infrastructure or even war plans in case such a thing happened. What I found questionable was the idea that this was conceived as  21st Century offensive war planning, and and in ways that do not necessarily fall within the traditional “national security” boundaries.

When it comes to cyber issues, I’m afraid we are seeing a confluence of commerce and security that everyone should stop and think about for a minute. How are these people defining the “national interest” and on whose behalf are they planning to launch cyberwar? What are the consequences of doing such a thing and who decides that it must be done?

And what do we think about paying huge amounts of taxpayer dollars to contractors like this?

Defense contractors have been eager to prove that they understand Alexander’s worldview. “Our Raytheon cyberwarriors play offense and defense,” says one help-wanted site. Consulting and engineering firms such as Invertix and Parsons are among dozens posting online want ads for “computer network exploitation specialists.” And many other companies, some unidentified, are seeking computer and network attackers. “Firm is seeking computer network attack specialists for long-term government contract in King George County, VA,” one recent ad read. Another, from Sunera, a Tampa, Florida, company, said it was hunting for “attack and penetration consultants.”

One of the most secretive of these contractors is Endgame Systems, a startup backed by VCs including Kleiner Perkins Caufield & Byers, Bessemer Venture Partners, and Paladin Capital Group. Established in Atlanta in 2008, Endgame is transparently antitransparent. “We’ve been very careful not to have a public face on our company,” former vice president John M. Farrell wrote to a business associate in an email that appeared in a WikiLeaks dump. “We don’t ever want to see our name in a press release,” added founder Christopher Rouland. True to form, the company declined Wired’s interview requests.
[…]
Bonesaw also contains targeting data on US allies, and it is soon to be upgraded with a new version codenamed Velocity, according to C4ISR Journal. It will allow Endgame’s clients to observe in real time as hardware and software connected to the Internet around the world is added, removed, or changed. But such access doesn’t come cheap. One leaked report indicated that annual subscriptions could run as high as $2.5 million for 25 zero-day exploits.

The buying and using of such a subscription by nation-states could be seen as an act of war. “If you are engaged in reconnaissance on an adversary’s systems, you are laying the electronic battlefield and preparing to use it,” wrote Mike Jacobs, a former NSA director for information assurance, in a McAfee report on cyberwarfare. “In my opinion, these activities constitute acts of war, or at least a prelude to future acts of war.” The question is, who else is on the secretive company’s client list? Because there is as of yet no oversight or regulation of the cyberweapons trade, companies in the cyber-industrial complex are free to sell to whomever they wish. “It should be illegal,” says the former senior intelligence official involved in cyber­warfare. “I knew about Endgame when I was in intelligence. The intelligence community didn’t like it, but they’re the largest consumer of that business.”

There are some serious implications to all of this that need to be hashed out by the American people. Of course we need to have defenses against cyber attacks. I don’t think anyone in the country thinks otherwise. But this looks like it could be a monumental financial boondoggle that is in great danger of running amok and causing some very serious problems. Frankly, this scares me much more than the threat that some would-be is going to get a hold of some beauty supplies and blow himself up.

Islamic terrorism is not and never has been an existential threat. This, I’m not so sure about. We should at least have a little chat about it before we let Cyber Buck Turgidson and his friends run wild.