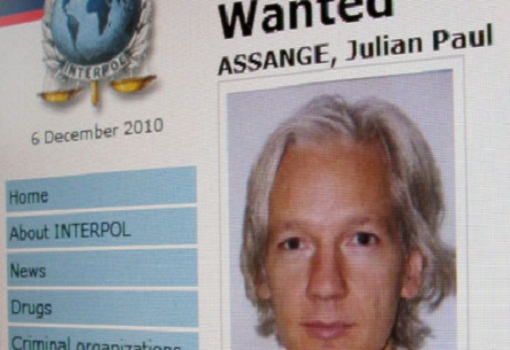 BREAKING NEWS: Police are massing at the Ecuadorian embassy in London where Australian WikiLeaks founder Julian Assange is holed up after his request for political asylum.

One personoutside the embassy, identifying himself as a “citizen journalist” with the twitter account https://twitter.com/alburyj is video streaming UK police entering the building.