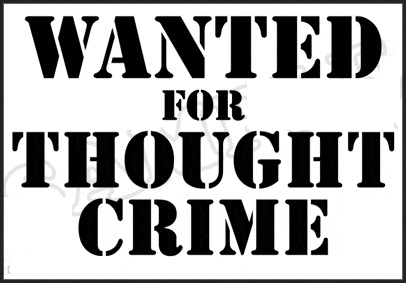 GreeneWave is a completely independent alternative media channel focused on the economy and politics and dedicated to bringing controversial news and truth to the public. Featuring popular video/radio host Christopher Greene, GreeneWave has established itself as an early pioneer on the Web, broadcasting to tens-of-thousands of people every day and covering news and events that the mainstream media ignores.

GreeneWave started in 2010 when I decided to quit my job as a broker at Merrill Lynch. After witnessing the collapse of global stock markets in 2008 and seeing just how badly it had devastated and ruined the lives of the people that I cared about, I decided that it was time for me to take action and do something about it! So at that very moment I dropped everything that was convenient or comfortable to me and started GreeneWave.

I realized at the time that this was a bit crazy and also a shot in the dark (that I could potentially fail miserably) but I decided to do it anyway because it was the right thing to do and I wanted to share a message of truth with the public and help others. A little over a year later what started from just a few subscribers and barely any traffic at all has grown to tens-of-thousands of subscribers, a brand new radio show, our first appearance on national television and millions of video views on YouTube.

Much of what we predicted since the very beginning has come true in real life (the collapse and fragmentation of the Eurozone, worse median peak-to-trough declines in residential real estate than during the 1930′s Great Depression, the invasion of Libya, the Occupy Wall Street movement, bailouts-to-infinity and now a growing police state in America).

Please don’t let this happen to a Country and a world that I and many of you love! Join The Wave today and support GreeneWave. I realize that not all of you have the ability to drop everything and take the risk of becoming an activist full-time like myself. But it is my hope that the millions of you out there that feel the same way I do about freedom and liberty will help support those people and organizations like GreeneWave that fight for these ideals on your behalf. Please help GreeneWave grow in 2012 and fight tyranny face-to-face. “We can’t do it alone but with your help we can change the world!”