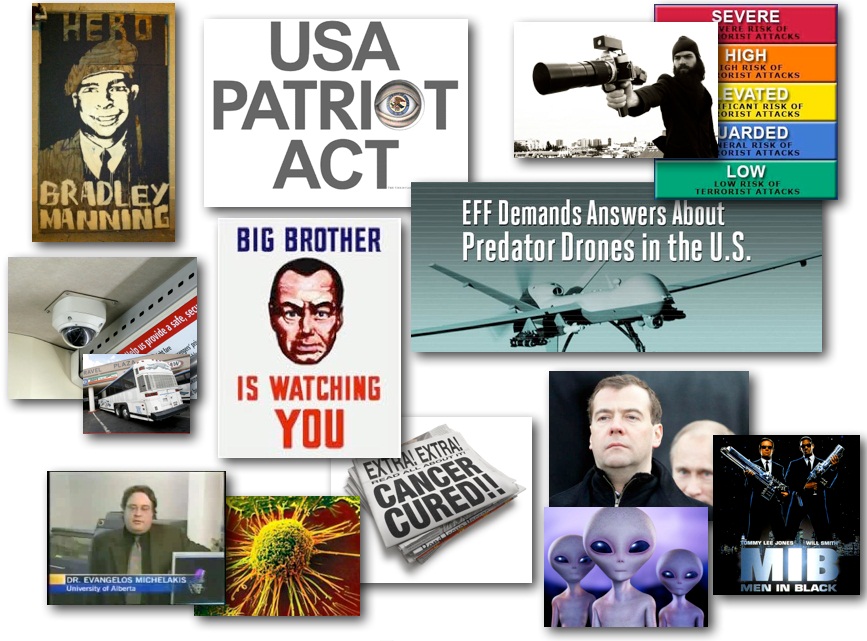 US Government Agencies Will Soon Be Able To Access Foreign

Medical Dossiers Due To Patriot Act

CLIP: NSA Whistleblower William Binney: Everyone in US under virtual surveillance, all info stored, no matter the post

CLIP: Cancer is finally cured in Canada but Big Pharma has no interest as won’t drive in enough PROFIT