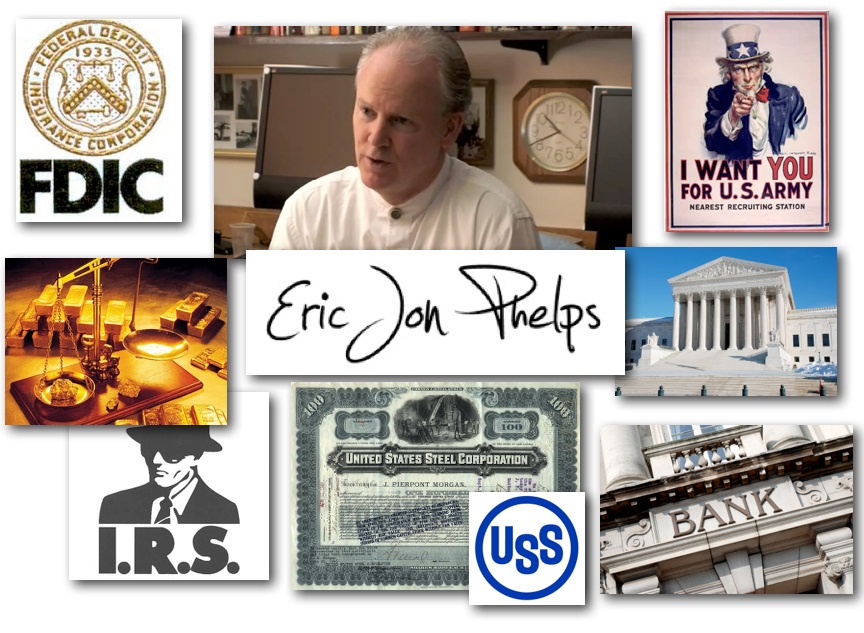 Eric Blows the lid on Banking Laws by intentional Mis-direction and Sub-version of the people!