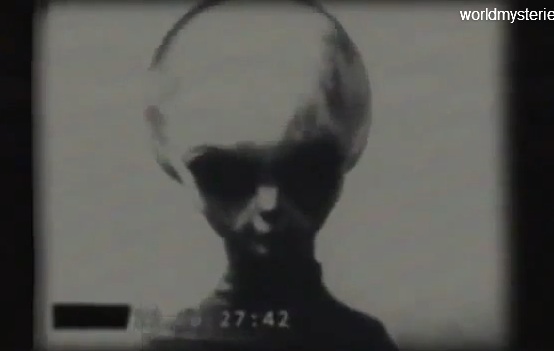 Following recent developments where the FBI released documents recording supposed UFO crashes in the Roswell area this amazing footage allegedly showing a UFO crash survivor has been leaked onto the internet. The individual who released the footage has remained anonymous, reportedly for their own protection. The footage came to light on All News Web, a well known paranormal and UFO website. According to Michael Cohen, the renowned Australian ufologist and psychic, the humanoid alien visitor is from the Zeta Reticuli star system.