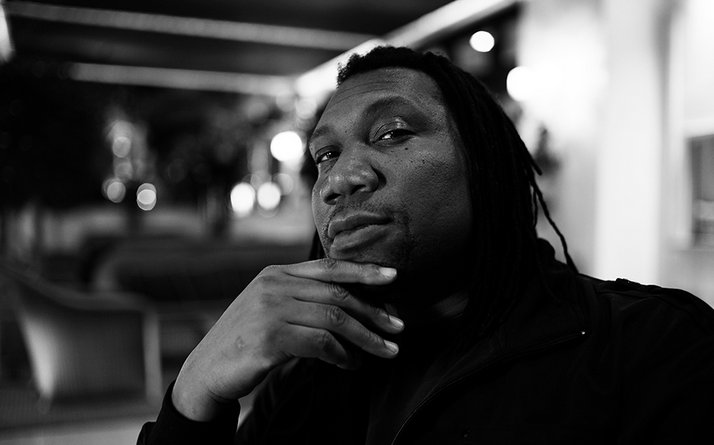 Lawrence Krisna Parker (born August 20, 1965), better known by his stage names KRS-One, and Teacha, is an American rapper from The Bronx, New York City, New York. KRS-One rose to prominence as part of the group Boogie Down Productions, which he formed with DJ Scott La Rock in the late 1980s. Following the release of the group’s debut album, Criminal Minded, La Rock was shot dead, but KRS-One continued the group, effectively as a solo project. He began releasing records under his own name in 1993.

KRS-One is noted to be a politically active musician having started the Stop the Violence Movement, after the death of Scott La Rock, and the Temple of Hip Hop, as well as addressing political issues in his music.