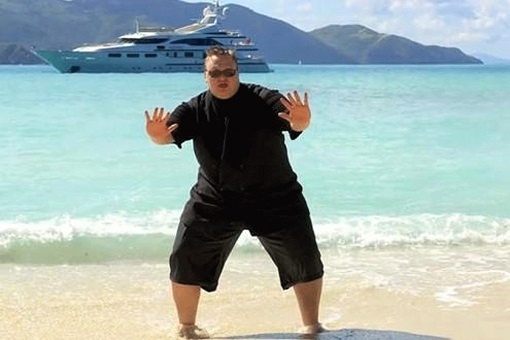 The High Court of New Zealand has ruled that the police raid on Kim Dotcom’s mansion was unlawful along with seizure of the hard drives that were later cloned and illegally taken from New Zealand to the US by the FBI.

­The warrants issued to search Dotcom’s mansion were general and did not clearly describe the offences they stipulated, ruled Justice Helen Winkelmann.

“They were general warrants, and as such, are invalid,” she explained.

The New Zealand police force is currently holding talks with the Crown Law on the next course of action and has refrained from commenting on the judgment.

The ruling released on Thursday by Justice Helen Winkelmann insists the warrants were too vague concerning the scope of the search and the items authorized to be seized by police.