Your Voice is Being Used to ID and Track You 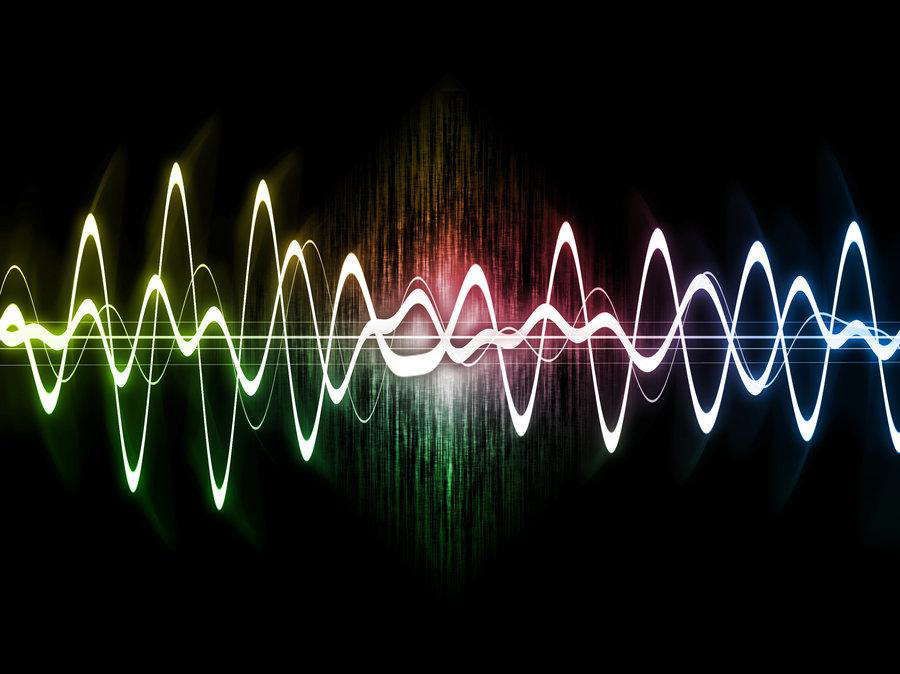 Everybody has a unique voice—and it can now be used to track you.

That’s the burgeoning field of “voice biometrics,” and businesses and governments are increasingly using the technology to track individuals—an estimated 65 million voiceprints are now in corporate and government databases, according to the Associated Press. And the technology is now widely available, and spreading rapidly.

Activists worry that the popularity of voiceprinting has a downside.

“It’s more mass surveillance,” said Sadhbh McCarthy, an Irish privacy researcher. “The next thing you know, that will be given to border guards, and you’ll need to speak into a microphone when you get back from vacation.”

Consent, of course, may be given without much thought—it might easily be buried in, for instance, a phone company’s terms of service, or an “all calls may be recorded for training purposes” notice on a phone call you sleep through.

Within the next two to three years, it’s expected that more and more companies will begin standardizing the use of voice biometrics as passwords—you’ll just speak your name or a phrase into the phone to identify yourself, instead of a password.

The Electronic Frontier Foundation has been sounding the alarm about biometrics and civil liberties violations since 2003—in this case, facial recognition technology. Documents released by Edward Snowden this summer reveal that the NSA collects over 55,000 facial recognition quality images a day through global surveillance programs—through e-mails, texts, social media, videoconferencing and more. As the NSA has been demonstrated to track and record nearly all cell phone calls, it presumably wouldn’t be much trouble to use that information for establishing a covert voice biometrics database.