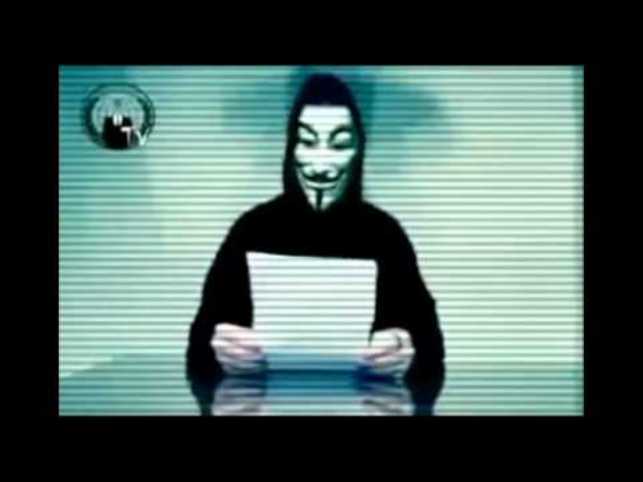 In August 2012, Wikileaks revealed details about a system known as Trapwire that uses facial recognition and other techniques to track and monitor individuals captured on countless different closed-circuit cameras operated by cities and other insititutions. The software is billed as a method by which to prevent terrorism, but can of course also be used to provide unprecedented surveillance and data-mining capabilities to governments, corporations, and other insitutions, including many with a history of using new technologies to violate the rights of citizens. Trapwire is already used in New York, Los Angeles, Las Vegas, Texas, DC, London, and other locales.

The ex-CIA agents who help run the firm are old friends of Stratfor vice president Fred Burton, whom they’ve briefed on their own capabilities in e-mails obtained by Anonymous hackers and provided to Wikileaks. Stratfor has engaged in at least several surveillance operations against activists, such as those advocating for victims of the Bhopal disaster, on behalf of large U.S. corporatons; Burton himelf was revealed to have advocated “bankrupting” and “ruining the life” of activists like Julian Assange in e-mails to other friends.

Trapwire can be extremely expensive to maintain, and is usually done so at taxpayer expense; Los Angeles county spent over $1.4 million dollars on the software’s use in a single three-month period of 2007.

Although most of the regions in which Trapwire operates don’t share information with each other, all of this is set to change; as Abraxas Applications president Dan Botsch told Burton via e-mail, “I think over time the different networks will begin to unite,” noting that several networks had already begun discussions on merging their information. Abraxas itself has always had the ability to “cross-network matches” from every region at their own office. By June 2011, Washington D.C. police were engaged in a pilot project under the Departent of Homeland Security that’s likely to lead to more cities using Trapwire on a more integrated basis.

Abraxas, the firm whose spin-off Abraxas Applications developed Trapwire in 2007, has long been involved in a lesser-known practice known as persona management, which involves the use of fake online “people” to gather intelligence and/or disseminate disinformation. The firm Ntrepid, created by Abraxas owner Cubic Corporation, won a 2010 CENTCOM contract to provide such capabilities for use in foreign countries; several board members of Ntrepid also sit on Abraxas.

TrapWire is a unique, predictive software system designed to detect patterns indicative of terrorist attacks or criminal operations. Utilizing a proprietary, rules-based engine, TrapWire detects, analyzes and alerts on suspicious events as they are collected over periods of time and across multiple locations. Through the systematic capture of these pre-attack indicators, terrorist or criminal surveillance and pre-attack planning operations can be identified — and appropriate law enforcement counter measures employed ahead of the attack. As such, our clients are provided with the ability to prevent the terrorist or criminal event, rather than simply mitigate damage or loss of life.

Anonymous to the Machine: You Will Rust and Die..