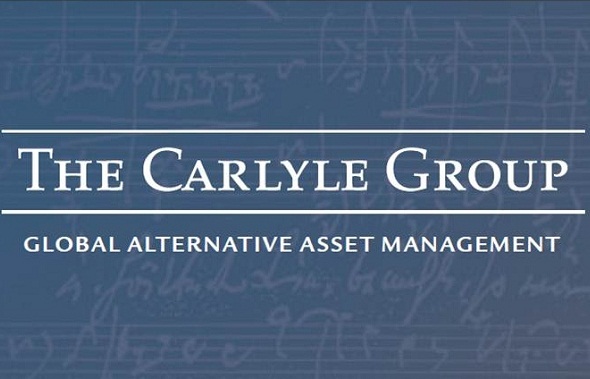 The Carlyle Group, run by Frank Carlucci, was strategically placed before Sept 11th to maximize profits by controlling almost every sector of the police state’s architecture in America.

Upon looking at Matric’s structure , Alex found the following Carlyle Group members on the Board of Directors at Matrics:

Mark Ein: “Previously, he was with Washington, D.C.-based Carlyle Group for seven years where he had responsibility for many of its telecommunications investment activities including: LCC International; Telcom Ventures, a founding shareholder of Teligent; several companies that were merged into Nextel; a company that was merged into American Tower Corp.; and Prime Cable (which acquired cable systems in the Washington D.C. and Chicago markets from SBC and later formed a strategic relationship with Comcast).” (from Matric’s website — http://www.matrics.com/about/board.shtml)

Michael Arneson: (take a look at spook-man) “Michael Arneson has over 20 years of experience with the National Security Agency/Department of Defense in electronic design, development, and integration of advanced electronic security technologies. He specialized in the re-engineering applications of smart materials, sensors, software, and hybrid integrated circuitry and managed multi-million dollar government programs, from research to implementation into the commercial sector. Mike holds eight patents for commercial and classified purposes and has five patents pending.

Mike has been published in technical publications, has received the Distinguished Service Award from NSA, and has received several awards from DARPA, the Department of State, and NSA. He received the Domestic Technology Award for the transfer of advanced government technology into the commercial sector in both 1995 and 1998. He also served in the Air Force and was awarded the Presidential Citation Award, which was presented by the Vice President of the United States.” (from Matric’s website — http://www.matrics.com/about/board.shtml)

When you look closer at the website, you will notice they talk about using RFID for Homeland Security and it’s clear that they’re selling the RFID as part of Big Brother’s infrastructure.

When we first looked at the image of the RFID styled like a swastika we thought it was so in-your-face that we needed to do more research. We didn’t have to dig very deep to find the shaddowy figures behind Matrics.

“Matrics was created with a vision to revolutionize the logistics and supply chain processes by deploying breakthrough RFID systems. Today, as Matrics is delivering customer success in pursuit of their vision, Bill and Mike continue to serve the company enthusiastically as Chief Scientist and Chief Technology Officer, respectively.

Headquartered in the state of Maryland in the United States, Matrics is actively working with customers and partners in Europe, Asia and Latin & South America. Matrics, along with its partnership network, provides RFID solutions to many of the Fortune 1000 companies, government, as well as international businesses. Current customers include International Paper and McCarran Airport…”

FBI Spyware: How Does the CIPAV Work? — UPDATE

The NSA – Behind The Curtain

Shady Companies With Ties to Israel Wiretap the U.S. for the NSA