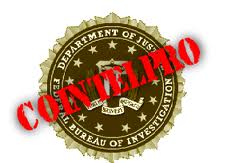 The FBI began COINTELPRO—short for Counterintelligence Program—in 1956 to disrupt the activities of the Communist Party of the United States. In the 1960s, it was expanded to include a number of other domestic groups, such as the Ku Klux Klan, the Socialist Workers Party, and the Black Panther Party. All COINTELPRO operations were ended in 1971. Although limited in scope (about two-tenths of one percent of the FBI’s workload over a 15-year period), COINTELPRO was later rightfully criticized by Congress and the American people for abridging first amendment rights and for other reasons.