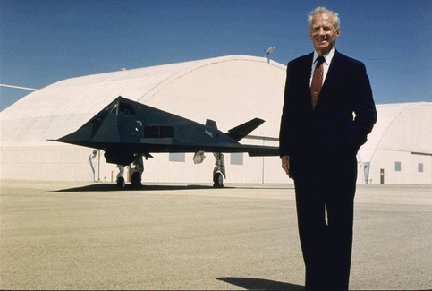 Ben Rich, the “Father of the Stealth Fighter-Bomber” and former head of Lockheed Skunk Works,had once let out information about Extraterrestrial UFO Visitors Are Real. He states “we’ve” been to the stars” and “have the technology to go to the stars”, however, put in context–as many insiders believe–we’ve been taken to other planets by means of extraterrestrial ships due to radiation belt, so while we have the technology to go, we have to be “taken due to radiation belt and our bodies would not handle it–i.e.–why some have proposed we ride along [?] … are taken [?]