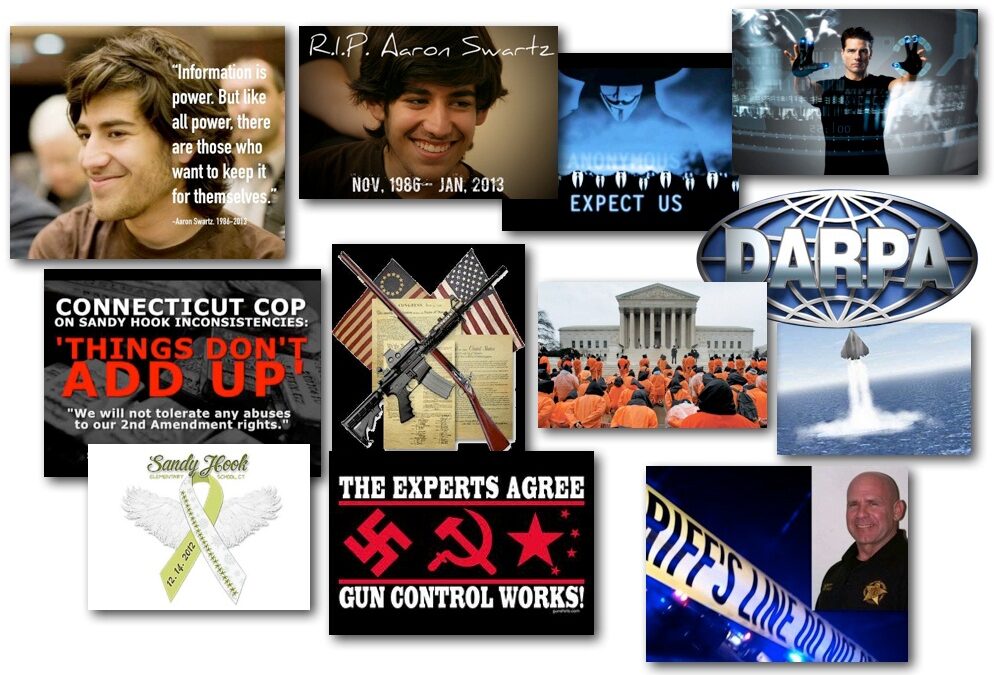 #ProTip: We want to keep our techniques secret” has become a government code phrase for “This is illegal but we’re doing it anyway”

Minority Report Technology – IN USE NOW on parolees!!!