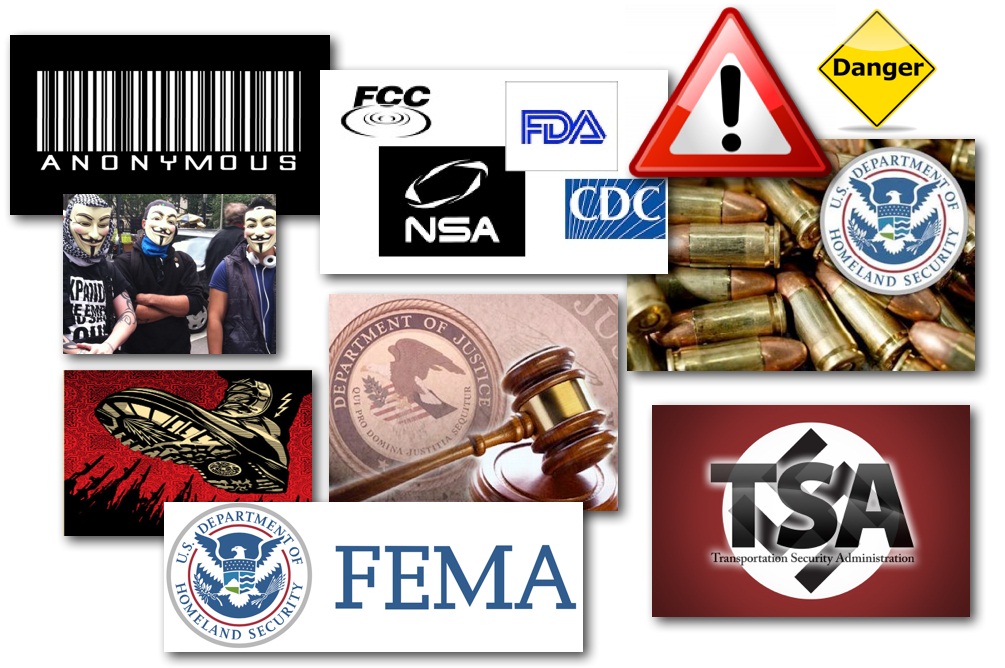 A communication professor known for conspiracy theories has stirred controversy at Florida Atlantic University with claims that last month’s Newtown, Conn., school shootings did not happen as reported — or may not have happened at all.