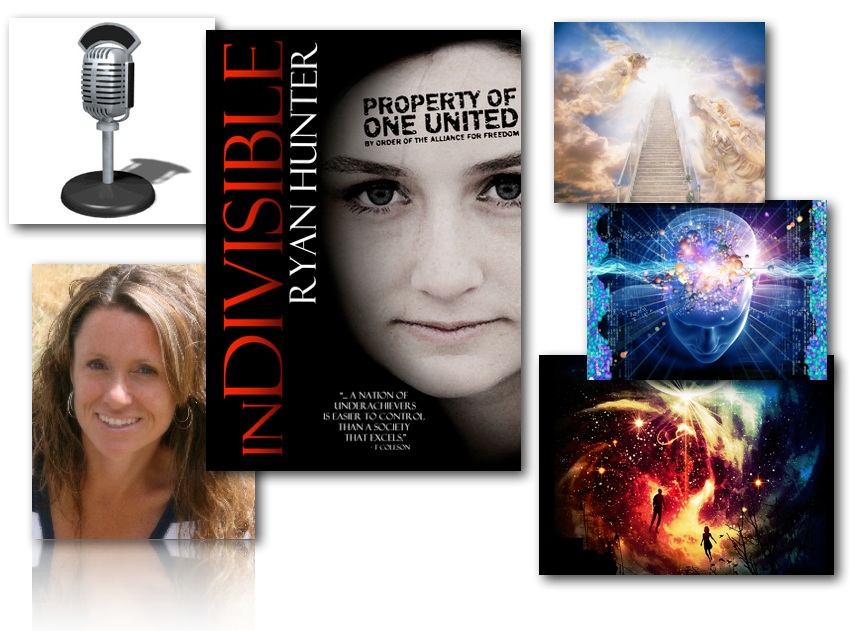 PLOT: Brynn Aberdie has everything but freedom … but everything has a way of changing. When Brynn loses her family, her security, and her handouts, she is left with one last option, and it guarantees one of two things: freedom or death. Brynn vows to find that freedom, and soon learns a lesson many in One United have already learned – by failing to protect their rights, Citizens have forfeited their lives with little hope to ever recover them.

Exploration of ‘Proof of Heaven’

Long before this book was ever written, Dr. Alexander was a practicing neurosurgeon and a lifelong “science skeptic.” He did not believe in consciousness, free will or the existence of a non-physical spirit. Trained in western medical school and surrounded by medical colleagues who are deeply invested in the materialism view of the universe, Dr. Alexander believed that so-called “consciousness” was only an illusion created by the biochemical functioning of the brain.

Dr. Alexander would have held this view to his own death bed had it not been for his experiencing an event so bizarre and miraculous that it defies all conventional scientific explanation: Dr. Alexander “died” for seven days and experienced a vivid journey into the afterlife. He then returned to his physical body, experienced a miraculous healing, and went on to write the book “Proof of Heaven.”