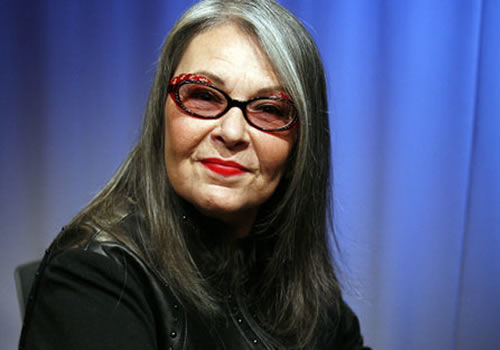 Roseanne Barr is an outspoken actress and comedienne who never shied away from tackling difficult and controversial issues, even if that meant being unpopular or being tagged as “crazy” by mass media. While I can’t say that I agree with all of her views, she remains  one of the very few people in Hollywood who dare talking about its most damning issue: MK ULTRA.

Roseanne basically says that Hollywood stars are terrified of using their status to speak out about important issues because there’s a “culture of fear” going on there, where “speaking out” almost automatically equals being shunned from the industry and having one’s career destroyed.

“I am a hard working, decent, church fearing American grandmother who, like you, is concerned about the state of schools, and roads,hospitals, preemptive war, torture, and the purposeful dismantling of citizens rights in this country by dark forces…satanic forces, if you will. Forces that seek to divide and degrade and confuse the American People to trick them into colluding with those who seek to rob and to enslave them!”