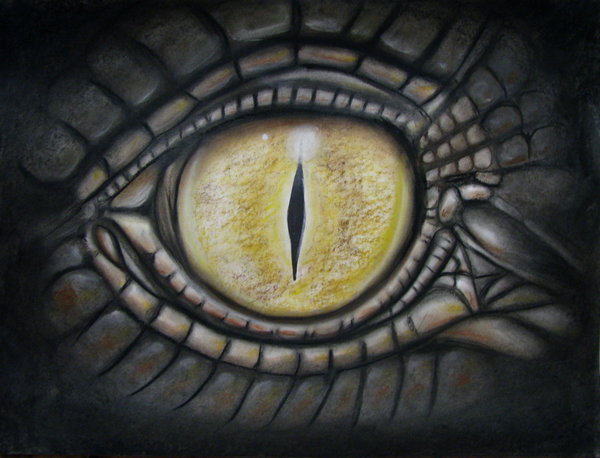 David Icke speaks on the historic significance of the ‘dragon’ races, ancient hybrids, and Shapeshifting ‘god-figures’ embedded throughout history.

How ’bout a snap-shot.. of that history:

From Wikipedia, the free encyclopedia
For reptilian humanoids in conspiracy theories and ufology, see Reptilians.

Reptilian humanoids in world mythology include:

In ufology and conspiracy theories 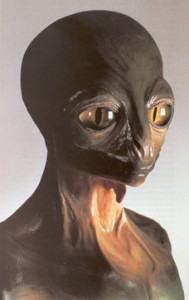 Reptilians (also called reptoids,[1] reptiloids, or draconians) are purported reptilian humanoids that play a prominent role in science fiction, modern ufology and conspiracy theories.[2][3][4] Reptilians were made very popular by David Icke, a conspiracy theorist who believes shape-shifting reptilian people control our world by taking on human form and gaining political power to control our societies. He believes people such as the Bush family are reptilians and are gaining power to run the world.

Alien abduction narratives sometimes allege contact with reptilian creatures.[5] One of the earliest reports was that of Ashland, Nebraska police officer Herbert Schirmer, who claims to have been taken aboard a UFO in 1967 by humanoid beings with a slightly reptilian appearance, who bore a “winged serpent” emblem on the left side of their chests.[6]

According to British writer David Icke, 5- to 12-foot (1.5–3.7 m) tall, blood-drinking, shape-shifting reptilian humanoids from the Alpha Draconis star system, now hiding in underground bases, are the force behind a worldwide conspiracy against humanity.[7] He contends that most of the world’s leaders are related to these reptilians, including George W Bush of the United States, and Queen Elizabeth II of the United Kingdom.[8] Icke’s conspiracy theories now have supporters in 47 countries and he frequently gives lectures to crowds of 2,500 or more.[9] American writer Vicki Santillano ranked the notion that “Reptilian humanoids control all of us” as one of the 10 most popular conspiracy theories.[10]

In the closely fought 2008 U.S. Senate election between comedian and commentator Al Franken and incumbent Senator Norm Coleman, one of the ballots challenged by Coleman included a vote for Franken with “Lizard People” written in the space provided for write-in candidates.[11] Lucas Davenport who later claimed to have written the gag ballot, said, “I don’t know if you’ve heard the conspiracy theory about the Lizard Men; a friend of mine, we didn’t like the candidates, so we were at first going to write in revolution, because we thought that was good and to the point. And then, we thought the Lizard People would be even funnier.”[12]

“Evil reptilian kitten-eater from another planet” was a pejorative used to refer to then Ontario Liberal Party opposition leader Dalton McGuinty in a press release disseminated by the Progressive Conservative Party of Ontario on September 12, 2003, during the provincial election campaign in Ontario, Canada.

In February 2011, on the Opie & Anthony radio show, the comedian Louis C.K. asked former U.S. Secretary of Defense Donald Rumsfeld a number of times if he and Dick Cheney were lizard people who enjoyed the taste of human flesh. Rumsfeld did not answer the question. Louis C.K. comically interpreted Rumsfeld’s refusal to answer as an admission and further suggested that those who are lizard people cannot lie about it; when asked if they are lizards, they have to either not answer the question or say yes.[13]

Skeptics who adhere to the psychosocial hypothesis of UFOs argue that the “Reptilians” mythos originate from V, a science fiction television miniseries (and later series) which first aired in 1983.

In V, supposedly peaceful alien “Visitors”, who appear human, arrive on Earth in giant flying saucers and initiate first contact. In fact, the Visitors wear masks concealing their true shapes. In their natural form, they resemble humanoid reptiles and eat living mammals. The Visitors commence a stealth alien invasion in which they set out subtly undermining the human, and, specifically, the American way of life. The creators of the series intended this as an allegory of fascism.[14] A remake of the series aired from 2009 to 2011.

A 1934 Los Angeles Times article may have been the origin of such beliefs. The article reported that a geophysical mining engineer claimed to have discovered subterranean labyrinths beneath Los Angeles to an underground city built by an advanced race of “Lizard People” to escape surface catastrophes some 5,000 years ago. This article, however, had remained obscure in the intervening years, even amongst consumers of conspiracy theories.[15]