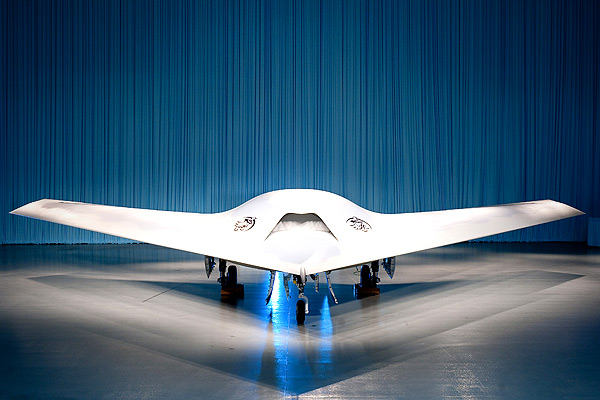 Michael Schratt is an aviation historian. As a cutting-edge researcher into classified projects and unidentified craft he has met with and interviewed numerous scientists and aerospace engineers, pilots and executives from NASA and the defense industry. He investigates clues to planes that have been documented as having been flown by military from within both secret and top secret programs… He firmly believes that American tax-payers have every right to know where our money is being spent. Many of the craft he has documented are being funded within black projects… And he states that billions are being spent today on these craft. Some will only be flown once.

In this fascinating interview shot on the fly, during an impromptu meeting, Michael talks about many of the more prominent cases of classified and unclassified but often mysterious planes and aircraft that have graced our skies but remain elusive from history and the public record.

This is the second part of the interview with Michael Schratt. I apologize for the long delay in getting this out there. I brought on board a new editor to help give this a more professional look, Ben Northenor. I think you will notice the difference!

This interview is a great overview of the UFO, above top secret, black aircraft being developed by our secret government for use in a variety of scenarios. Not the least of which is potentially Project Blue Beam. As an in depth researcher, a self-labeled aerospace historian and someone who has secret sources within the aerospace industry, Michael is a dynamite guy to have on ones team.

Note: If you enjoy this interview please consider making a donation.

Special thanks to Ben Northenor for donating his time and editing skills to Project Camelot. And to Michael Schratt for supplying the stills.