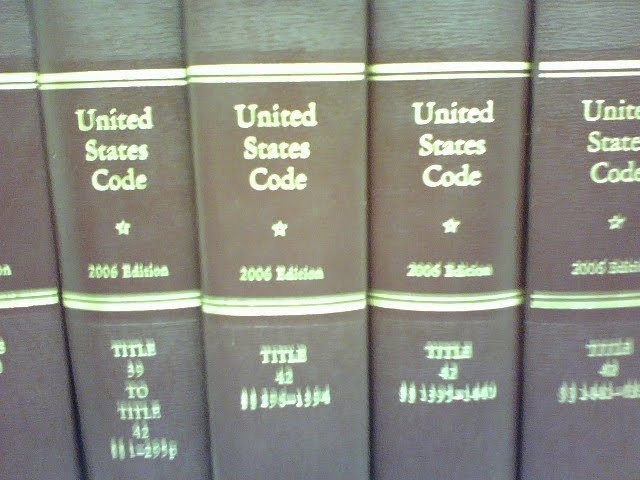 The UNITED STATES is a corporation

Obama is the President of the Corporation, and the citizens are the employees of the corporation

America is a British Colony. (THE UNITED STATES IS A CORPORATION, NOT A LAND MASS AND IT EXISTED BEFORE THE REVOLUTIONARY WAR, AND THE TROOPS DID NOT LEAVE UNTIL 1796.)
Republica v. Sweers 1 Dallas 43, Treaty of Commerce 8 Stat 116, V. New Haven 8 Wheat 464, Treaty of Peace 8 Stat 80, IRS Publication 6209, Articles of Association October 20, 1774

The King of England financially Backed Both Sides fo the Revolutionary war.
(Treaty at Versailles, July 16 1782, Treaty of Peace 8 Stat 80)

The United States Corporation did not declare independence from Great Britain or King George.

In 1604, a corporation called the Virginia Company was formed in anticipation of the iminent influx of white europeans, mostly British at first, into the North American continent. Its main stockholder was King James I, and the original charter for the company was completed by April 10th 1606.

The Virginia Company owned most of the land of what we now call the USA. The Virginia Company (the British Crown and bloodline families) had rights to50% of all gold and silver mined on its lands, plus percentages of other minerals and raw materials, and 5% of all profits from other ventures.

The lands of the Virginia Company were granted to the colonies under a Deed of Trust (on lease) and therefore they could not claim ownership of the land. They couild pass on the perpetual use of the land to thier heirs, but they could never own it. Ownership was retained by the British Crown.

MONSTER: Human Being by birth, but in some part resembling a lower animal.  A monster hath no inhertable blood and cannot be heir to any land.

You own no property, slaves can’t own property. Read the Deed to the property that you think is yours.  You are listed as Tenant. (Senate Document 43, 73rd Congress 1st Session)

After the first 21 years from the formation fo the Virginia Company, all ‘duties, imposts, and excises’ paid on trading activities in the colonies had to be paid directly to the British Crown through the Crown treasurer.

You can not use the Constitution to defend yourself because you are not a party to it.
(Padelford Fay & Co. v. The Mayor and Alderman of The City of Savannah 14 Georgia 438, 520)

When Americans Agree to have a social security number the citizens of the united states surrender their sovereighnty and agree to become franchises of the United States (The Virginia Company of th British Crown). Americans are led to believe that there is only one United States and the Federal government is the rightful government.

THE use of  lower/upper case, is make a legal statement. Have you noticed that when you recive correspondence relating to the government, law and anything to do with finance, including taxation, your name is always spelt in upper case? Check your Drivers Licsense, Stock Portfolio, Speeding Ticket, etc.

But your upper case name is not you. It is a corporation/trust set up by the ‘government’ Corporation through the treasury department at your birth. Every time a child is born, a trust/corporation is created using his or her namein all upper case.

Law Dictionary:
person
n. 1.) a human being. 2) a corporation treated as having the rights and obligations of a person

natural person
n. a real human being, as distinguished from a corporation, which is often treated at law as a ficticious person.

corporation
n. an organization formed with state governmental approval to act as an artificial person to carry on business (or other activities), which can sue or be sued, and ….

The U.S. has two flags, a military flag and a civil flag for peacetime.
(the recognizable flag is the military version)

“MILITARY. Pertaining to the war of to the army; concerned with war.
See Note:
The Amendatory Act to the Trading with the Enemy Act of October 6,1917–namely the Emergency Banking Relief Act of March 9, 1933– defined the American people as the enemy, legally, of the United States Government because of the bankruptcy, through which the private, international FederalReserve System ‘became the Government’ (Creditor of the United States). See ‘Ramifications of the Bankruptcy — The Nature of the Federal Reserve Notes’.

The national flag of the United States always has a gold fringe when displayed in court or federa buildings, and this is also the case in federally funded schools and on the uniforms of US troops. Under the International Law of the Flags, a gold fringe indicates the jurisdiction of the commercial law, also known as the British Maritime Law, and, in the US, as the Uniform Commercial Code, UCC.

Bush launched a ‘war on terrorism’ on behalf of a private corporation to further the goals of that Corporation.  It had nothing to do with ‘America’ or ‘Americans’, because these are very different legal entities. It is the United States Corporation that owns the United States military and everything else that comes under the term ‘federal’.

Sexual Intercourse:
Commerce is a term of the largest import. It comprehends intercourse for the purpose of trade in any and all its forms.

The most powerful court in America is not the United States Supreme Court, but the Supreme Court of Pennsylvania. (42 Pa.C.S.A. 502)

Pennsylvania is the keystone state.

Americans may think that their government and legal system is pegged in some way to the Constitution, but it is not. The United States, like Britain and elsewhere, is ruled by commercial law to overcome the checks and balances of common law. Its another monumental fraud.

The Pope can abolish any law in the United States. (Elements of Ecclesiastical Law Vol. 1 53-54)

Americans are the cows, the IRS is the company that milks the cows. The UNITED STATES corporation is the Veterinarian who takes care of the herd, and the British Crown is the Owner of all the farm.  The farm is held in allodium by the pope.

All this is founded on Roman law, which goes back to the babylon and Sumerian law. The Illuminati bloodlines have been playing thies same game trhoughout the centuries. It was brought into england in 1066 and has been enforced by the Pope, Kings and the Christian churches ever since. It is the total and relentless mind control, people are taught to believe in things that do not exist.

The Strawman Illusion – The Matrix Revealed

YOUR RIGHTS REGARDING SOCIAL SECURITY NUMBERS