Want to increase your IQ? Get motivated 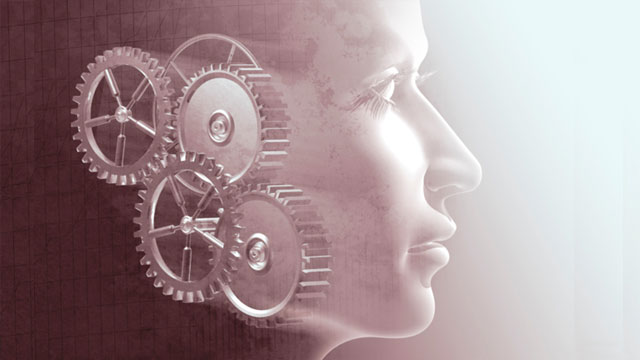 For years, debate has raged about the validity of IQ tests. Critics claim that these tests are subject to all sorts of biases, but research shows that IQ results are good predictors of several aspects of life, including educational achievement, success in the workplace, and even longevity. These correlations suggest that IQ tests are measuring some important quality, but it may not be restricted to intelligence. A new study in PNAS suggests that motivation is very important in IQ scores, and may actually be the driving factor in some of these associations.

IQ tests are purported to maximize the subjects’ motivation via the sequence of the questions and how the test is administered, but this probably doesn’t mean much in real life. First, the researchers conducted a meta-analysis of previous studies to determine how important incentives were to IQ test results. The studies all compared subjects’ IQ test results under two conditions: with and without material incentives for performance.

Not surprisingly, material incentives did increase self-reported motivation, by an average of 0.64 standard deviations. Interestingly, the higher the subject’s baseline IQ was, the less an incentive increased performance. When incentives are small or absent, people with higher IQs perform closer to their maximum potential than those with lower IQs do.

In the second part of the study, the researchers studied a group of 251 boys in Pittsburgh who averaged just over 12 years of age. The boys were videotaped as they took a type of IQ test (called the Wechsler Intelligence Scale for Children). A 15-minute section of each subject’s tape was coded by blind observers who judged their motivational level based on behaviors such as refusing to answer questions, quickly answering “I don’t know,” and asking when the test would be over.

The study then followed these boys for more than ten years, taking note of their achievements and major life events. Their IQ scores predicted many life outcomes, such as school performance, years of schooling, and employment history. However, once their motivation was taken into account, the amount of variance in explained by IQ scores went way down for some of these outcomes. But motivation was a much better predictor of some outcomes than others: it was highly associated with non-academic achievement (more motivated boys spent less time in jail and had better employment histories), while IQ scores were more associated with academic achievement.

Motivation may play a larger role in test results than previously thought. It seems that motivation is associated with some life events and achievement that were previously linked only to IQ scores. While this study has some limitations—such as homogeneity in the subjects’ ethnic and socioeconomic backgrounds—it is another nail in the coffin for the predictive power of traditional IQ tests.

Renowned Doctor Speaks on the Dumbing Down Effects of Fluoride