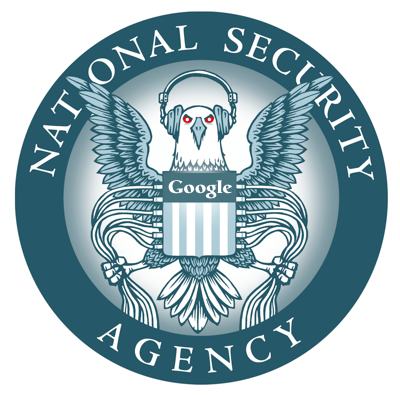 In his first television interview since he resigned from the National Security Agency over its domestic surveillance program, William Binney discusses the NSA’s massive power to spy on Americans and why the FBI raided his home after he became a whistleblower. Binney was a key source for investigative journalist James Bamford’s recent exposé in Wired Magazine about how the NSA is quietly building the largest spy center in the country in Bluffdale, Utah. The Utah spy center will contain near-bottomless databases to store all forms of communication collected by the agency, including private emails, cell phone calls, Google searches and other personal data.

Binney served in the NSA for over 30 years, including a time as technical director of the NSA’s World Geopolitical and Military Analysis Reporting Group. Since retiring from the NSA in 2001, he has warned that the NSA’s data-mining program has become so vast that it could “create an Orwellian state.” Today marks the first time Binney has spoken on national television about NSA surveillance. This interview is part of a 5-part special on state surveillance. Click here to see segment 2, 3, 4 and 5. [includes rush transcript]

Jacob Appelbaum on Being Target of Widespread Gov’t Surveillance