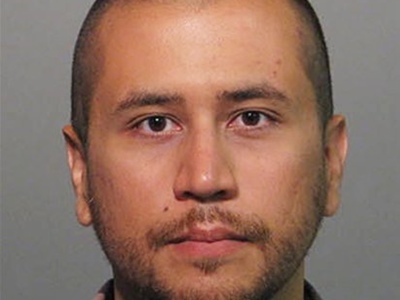 Reuters’ Chris Francescani has written a detailed article that paints a far more sympathetic portrait of George Zimmerman than most media coverage to date.

He talked to many residents of the neighborhood, who provided details about Zimmerman and a recent crime spree that had plagued the neighborhood in the months before the shooting.

The George Zimmerman that Francescani describes is quite different from the “violent racist vigilante” that many have made him out to be.

The background information doesn’t make what happened any less tragic, but it does provide more color about Zimmerman’s behavior.

Here are some of the details that Francescani reports:

Again, none of this makes Trayvon Martin’s death any less tragic. But doesn’t it make you feel a bit differently about Zimmerman?