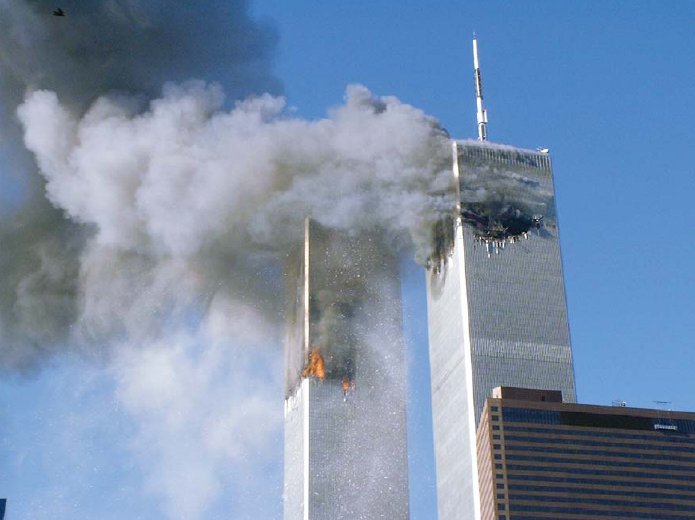 Morgan O. Reynolds was a professor emeritus at Texas A&M University and former director of the Criminal Justice Center at the National Center for Policy Analysis headquartered in Dallas, TX.
He served as chief economist for the United States Department of Labor during 2001–2002, George W. Bush’s first term. In 2005, he gained public attention as the first prominent government official to publicly claim that 9/11 was an inside job, and is a member of Scholars for 9/11 Truth.
Glad to see these kind of people speaking out!