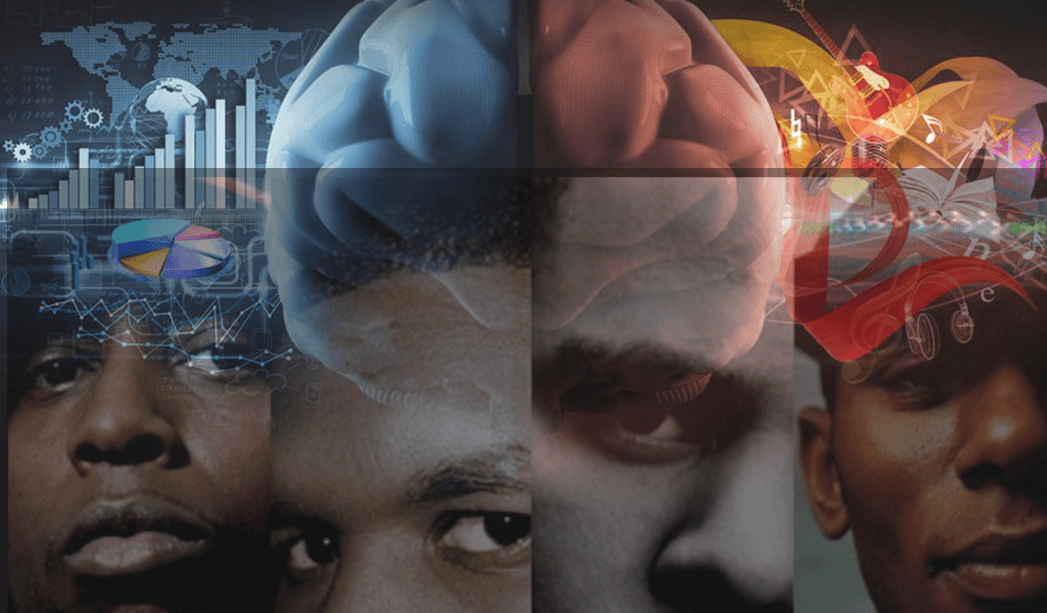 There has always been a conscious effort to destroy any upliftment of the black race, whether that be physically, mentally, psychologically, morally, culturally, or economically.

Conscious rap is a subgenre of hip-hop that focuses on creating awareness and imparting knowledge. Conscious rappers traditionally have decried violence, discrimination, and other ailments of society. Conscious rap is propelled by the conviction that radical social change comes through knowledge of self and personal discovery.

Conscious hip-hop is often confused with its musical cousin, political hip-hop, possibly because they both speak to social turmoil. A disdain for commercialism is another common thread that weaves the two styles together. Politically charged songs by rappers such as Dead Prez and Public Enemy are usually delivered in a militant fashion. The conscious message, on the other hand, empowers by uplifting the listener. Close your eyes and pick any album from The Coup’s catalog and you will have walked in on a crash course on political hip-hop.

The Gift and Curse of Conscious Rap

Socially aware hip-hoppers often dissect the attitude and ideals propagated in mainstream culture, but the approach is not without its limitations. Since they often create music for headphones, and not necessarily for mass radio, conscious rappers are generally less accomplished than their mainstream counterparts. With the exception of a few emcees (Nas and Kendrick Lamar come to mind), conscious artists typically lose the chart race to their more popular mainstream peers.

Despite the prestige attached to being the Voice of the People, many rappers detest bearing the “conscious rap” label because of its limiting virtue. The music also is harder to find because some of the independent labels that once cranked out what’s been called rap’s “righteous underground,” such as Rawkus and Def Jux, are no longer in the business, which has made seeking out conscious rap more akin to a scavenger hunt.

The conscious movement bears some resemblance to—and has some overhang with—rap’s straightedge community, a moniker for hip-hop’s drug- and alcohol-free emcees. It’s a larger group than you might expect, even if some are recent converts.

Here are some artists that have worn, or now represent (Kanye) the mantle of Conscious Rap:

The Glory That is Conscious Rap

One shining example is “Glory,” performed and written by Common and John Legend. It was the theme song from the 2014 film “Selma,” which recalls the 1965 voting rights march from Selma to Montgomery, Alabama. It says, in part:

“resistance is us
That’s why Rosa sat on the bus
That’s why we walk through Ferguson with our hands up
When it go down we woman and man up
They say, ‘Stay down’ and we stand up”

and against all odds became a Hollywood (and police) favorite 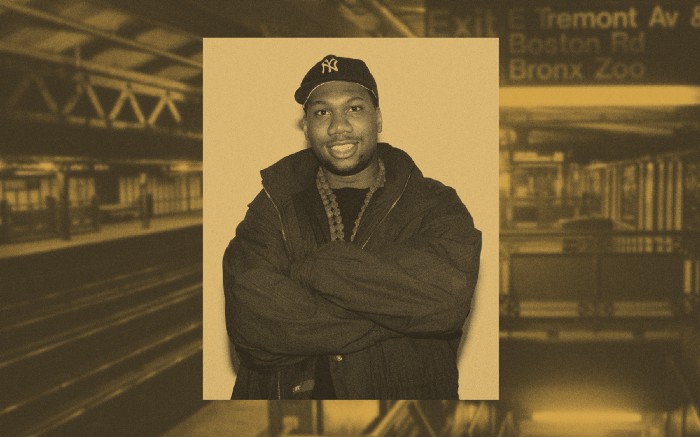 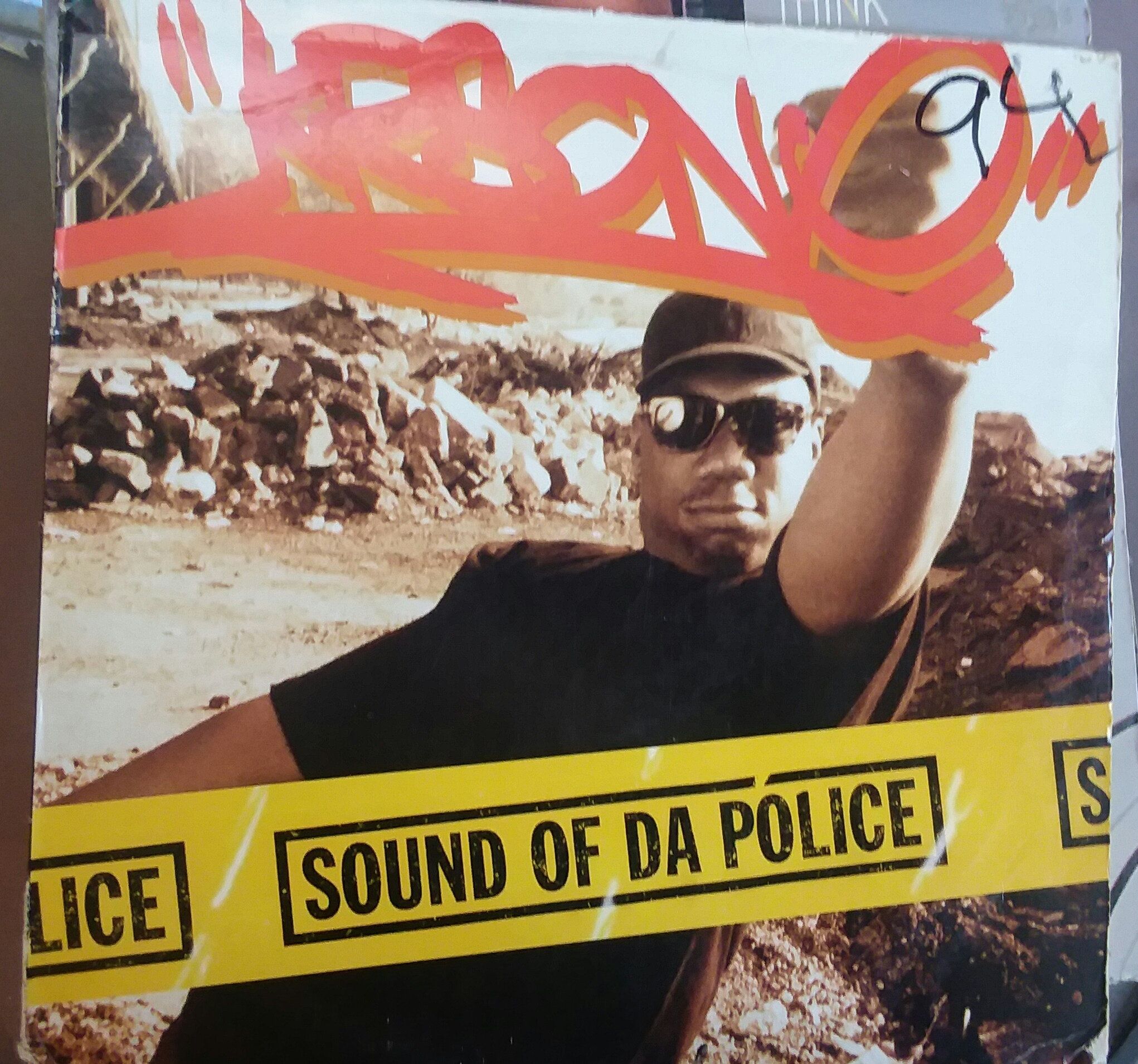 1992, KRS-One was at a crossroads. After a string of three gold records, his group, Boogie Down Productions, had only sold 250,000 copies of its most recent album, Sex and Violence. He was under industry fire for throwing PM Dawn rapper Prince Be off the stage during a notorious show at New York City’s Sound Factory. Some listeners complained that his music had become too preachy; others questioned his decision to drop a song like “13 and Good.” Meanwhile, BDP itself was coming apart. Other members had sued him for half the ownership of the group, and he’d recently split with his wife, Ms. Melodie, who was also a part of the crew.

Sitting at the Tokyo airport while on tour in support of Sex and Violence, that year, he wrote the lyrics for a new song. He called it “Sound of Da Police.” There wasn’t a particular incident that inspired it. Nothing had occurred between him and the authorities in Japan. The L.A. uprisings had happened earlier that year, but they weren’t consciously on his mind. The song’s inspiration was straightforward and ingrained: generation after generation after generation of Black people experiencing unfair treatment and violence at the hands of the cops.  more on Medium.com

‘Soundtrack To The Struggle’ 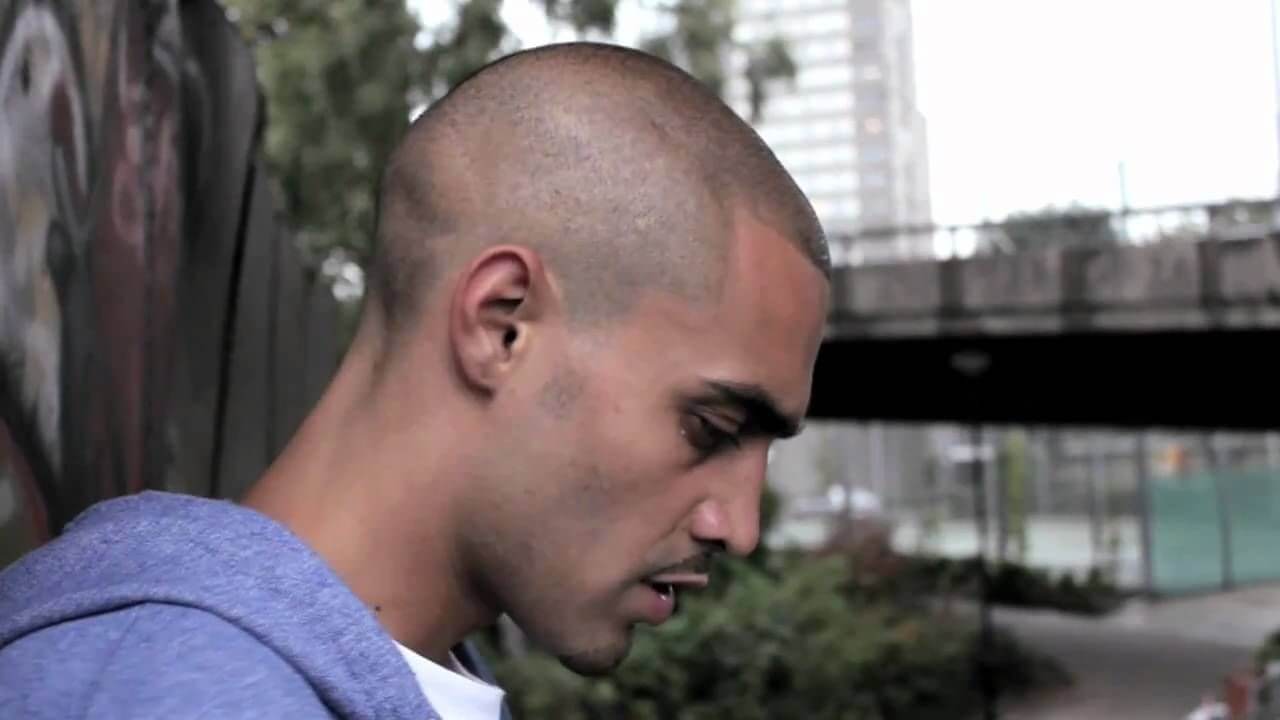