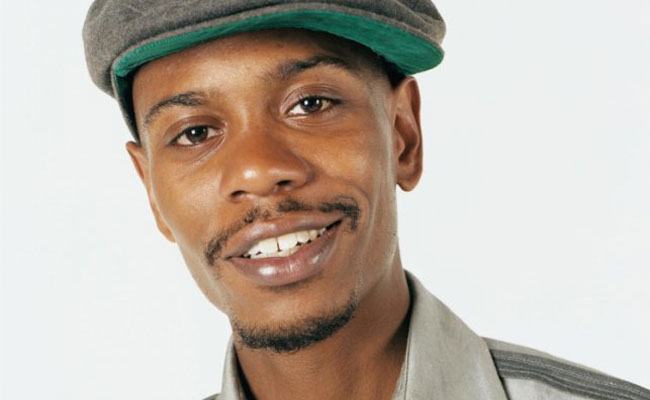 Dave Chappelle has never joined the dark side of the entertainment industry and refused to play the game, like Katt Williams his career has suffered because of it. Remember when the mainstream media told us he was a crackhead who lost his mind when he ran away to Africa? Well that was just a media smear campaign to hurt his image.  Dave is well aware of the Satanism in Hollywood, Ritual Abuse, and Coercion of all prominent black male entertainers to ultimately ‘wear a dress’ at some point in their career.