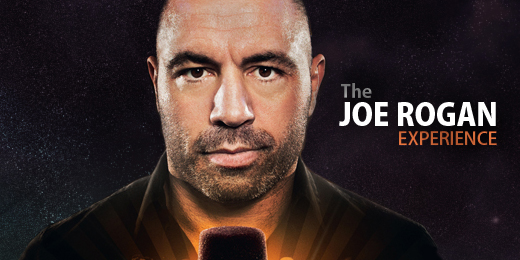 Regarding his religious beliefs, Rogan has stated that he is not completely opposed to the concept of a “higher power” such as a god. However, Rogan stated in September 2010, during a guest appearance on the Alex Jones radio show, that he does not follow any organized religion.[27]

One of the recurring themes in his work and life is the use and support of entheogens, such as cannabis, psilocybin mushrooms and DMT, toward the exploration and enhancement of consciousness.[28] Rogan supports the medical and recreational use of cannabis.[29] He has also starred in the marijuana documentary The Union: The Business Behind Getting High.[30] Rogan was featured in the History Channel documentary, Marijuana: A Chronic History, as an advocate of legalized medical use of marijuana. He is also the presenter of the 2010 documentary DMT: The Spirit Molecule.[31]

Another recurring theme is his interest in the use of sensory deprivation and the isolation tank.[32] In a number of recent videos on YouTube and his own podcast, Rogan describes his personal experiences with isolation tanks and shares his insights into using them for various purposes, such as exploring the nature of consciousness and improving performance, health, well being and creativity.[33][34]