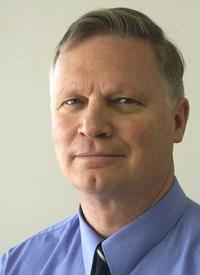 David Banks, age 55, died on May 8, 2005. Banks, based in North Queensland, died in an airplane crash, along with 14 others. He was known as an Agro Genius inventing the mosquito trap used for cattle. Banks was the principal scientist with quarantine authority, Biosecurity Australia, and heavily involved in protecting Australians from unwanted diseases and pests. Most of Dr Banks’ work involved preventing potentially devastating diseases making their way into Australia. He had been through Indonesia looking at the potential for foot and mouth disease to spread through the archipelago and into Australia. Other diseases he had fought to keep out of Australian livestock herds and fruit orchards include classical swine fever, Nipah virus and Japanese encephalitis.