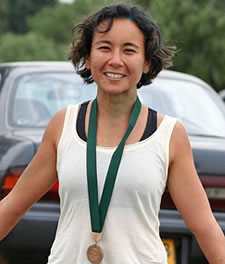 Melissa Ketunuti died January 2013. Firefighters find charred body of murdered pediatrician who was hog-tied, strangled and set on fire in her basement Dr. Kentunuti worked at Children’s Hospital of Philadelphia and dedicated her whole life to being a doctor and helping kids with cancer. According to the Philadelphia Inquirer, she earned a doctorate in medicine from Stanford University and had initially considered working as a surgeon internationally. She worked on an AIDS research fellowship in Botswana through the National Institutes of Health. She also completed internships at Johns Hopkins Hospital and New York University.