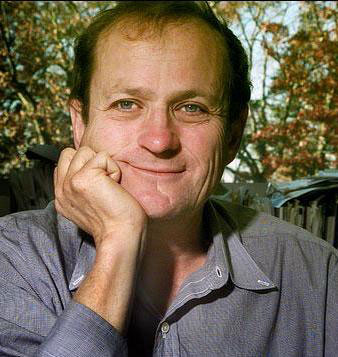 Yoram Kaufman, age 57 (one day before his 58th birthday), died May 31, 2006 when he was struck by an automobile while riding his bicycle near the Goddard center’s campus in Greenbelt. Dr. Kaufman began working at the space flight center in 1979 and spent his entire career there as a research scientist. His primary fields were meteorology and climate change, with a specialty in analyzing aerosols — airborne solid and liquid particles in the atmosphere. In recent years, he was senior atmospheric scientist in the Earth-Sun Exploration Division and played a key role in the development of NASA’s Terra satellite, which collects data about the atmosphere. Likely connection to ‘chemtrails’ related black projects.