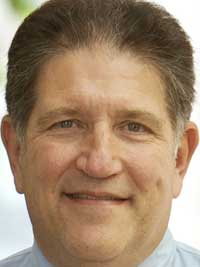 Stephen Lagakos, 63, died October 12, 2009 in an auto collision. Stephen’s wife Regina, 61, and his mother, Helen, 94, were also killed in the crash, as was the driver of the other car, Stephen Krause, 52, of Keene, N.H. Lagakos centered his efforts on several fronts in the fight against AIDS particularly how and when HIV-infected women transmitted the virus to their children. In addition, he developed sophisticated methods to improve the accuracy of estimated HIV incidence rates. He also contributed to broadening access to antiretroviral drugs to people in developing countries.