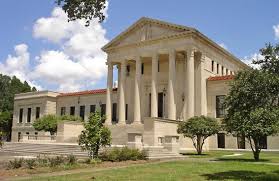 Michael Perich, age 46, died on October 11, 2003. He was killed in a single-vehicle car accident. The LSU West Nile research scientist was wearing his seat belt and drowned. He was an LSU professor who helped fight the spread of the West Nile virus. Perich, who was known as one of the country’s experts on vector-borne diseases, had most recently led a crusade to keep down the effects of West Nile virus and to get many of the Louisiana’s parishes to work toward forming mosquito control districts.